Liquid error: product form must be given a product
Liquid error: product form must be given a product
It's been going on for years: patients waiting for years for a life-saving kidney donation, and sometimes dying as they waited in those long, long lines. Kidney patients are most prominent among those waiting in line, but that's only because those waiting for other kinds of organs die so quickly that they can't wait in any line at all.
Johns Hopkins University economist Steve Hanke at Forbes points out a very little-reported story involving President Trump, who just days ago quietly signed an executive order that could save as many as 43,000 lives of the waiting kidney patients.
His order involved several compassionate measures to make their lives easier, but perhaps the best one will involve increasing the supply of available kidneys by as much as 50% by 2030, which is the aim. Hanke writes:
How many of you noticed the most life-changing story of the week? Yesterday, President Trump made a stunning speech announcing regulatory changes that will save thousands of American lives each year.
As the President noted, roughly 100,000 Americans with kidney disease are awaiting a transplant from a donor. About 20,000 Americans are awaiting transplants of other organs.
These estimates are, if anything, on the low side. Indeed, there are many people who never bother with the transplant waiting list because, under the current system, their prospects of receiving a transplant are so low. Last year, there were about 21,000 kidney transplants in the United States, but the transplant waiting list has remained stuck in the 90,000 to 100,000 person range for some years.
If you are old, or even a young person in frail health, you won’t receive a kidney. Donor kidneys are reserved for more “deserving” recipients. Shockingly, it’s estimated that 43,000 Americans die prematurely each year because they don’t receive a life-saving kidney transplant. For context, this exceeds the number of people who die in car accidents each year.
The shortage of kidneys and other organs is substantially, and probably fully, the fault of inhumane government regulations. 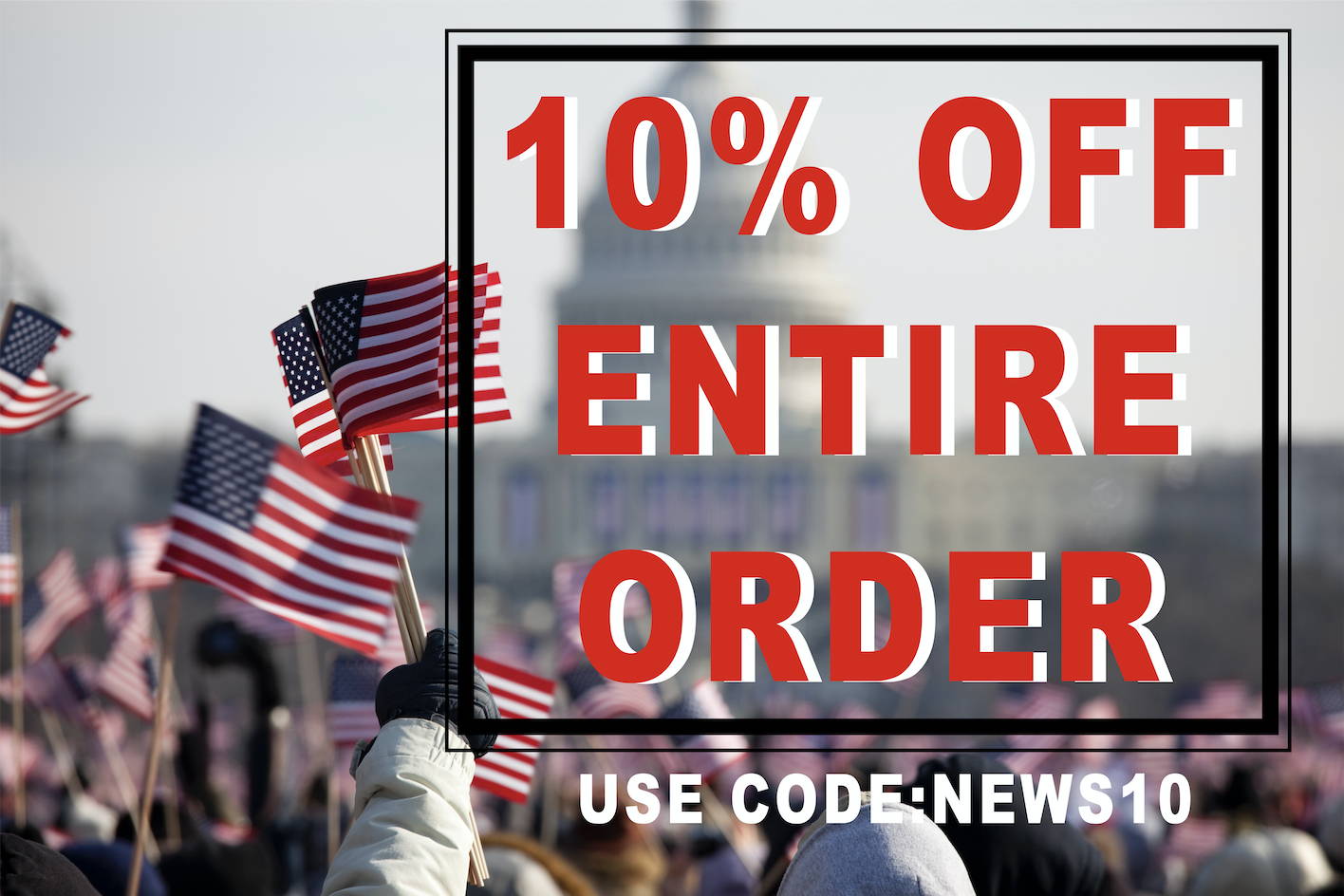 The regulations that President Trump voted to get rid of, which Hanke says will help the most, are those that prohibited any possible payment for lost wages or child care costs, of those who donate organs to others. That's one thing that has made it so hard for the supply of kidneys and other organs to reach the people who need them.

For a living donor, donating the kidney itself is not the problem — anyone who does that will live a perfectly normal life afterward while at the same time giving life itself to a second human being. Hanke notes that the actual supply is already there.

But it's a tough — and for some, impossible — thing to do when the law forbids even insurance companies from covering your legitimate expenses, which pile up fast and go high. And there aren't any tax breaks, either.

Hanke argues that that's long been something that needed changing. He also argues that even permitting actual payment to willing donors would ramp up the supply of kidneys even more and ensure enough for all who need these vital transplants. That wasn't on Trump's list, but it is unmistakably correct.

Perhaps the success of this current deregulation to save thousands of lives will lead to that deregulation as well. Some others that could be signed off on are now currently in Congress and will help, too. They include prohibiting insurance companies from denying coverage (life or health) to donors or else jacking up rates for living donors. More deregulation, and all targeted at saving people.

Hanke notes that the long lines and dying patients have been going on a long time, since the 1980s. Any president could have fixed this, but none did. Until there was Trump.