President Donald Trump has called for new rules for asylum seekers, including charging them a fee, limiting their ability to work legally and demanding that the courts resolve their claims within 180 days.

President Donald Trump has called for new rules for asylum seekers, including charging them a fee, limiting their ability to work legally and demanding that the courts resolve their claims within 180 days.

The plan, outlined in a White House memo released late Monday, is the administration’s latest attempt to deter a massive influx of families migrating to the U.S.-Mexico border.

Trump's mandate is one of several steps the administration is considering as part of a broader strategy at the border. Last week, Trump has issued a separate memo aimed at combating visa stays. The administration also has discussed the possibility of building tent cities along the border and is examining an external study that suggests the president use "emergency regulation" to detain families longer.

“This strategic exploitation of our Nation's humanitarian programs undermines our Nation's security and sovereignty,” the White House memo states. “The purpose of this memorandum is to strengthen asylum procedures to safeguard our system against rampant abuse of our asylum process.”

The memo directs Attorney General William Barr and acting Homeland Security Secretary Kevin McAleenan, who was testifying on Capitol Hill on Tuesday, to propose regulations within 90 days that would change the rules for asylum. 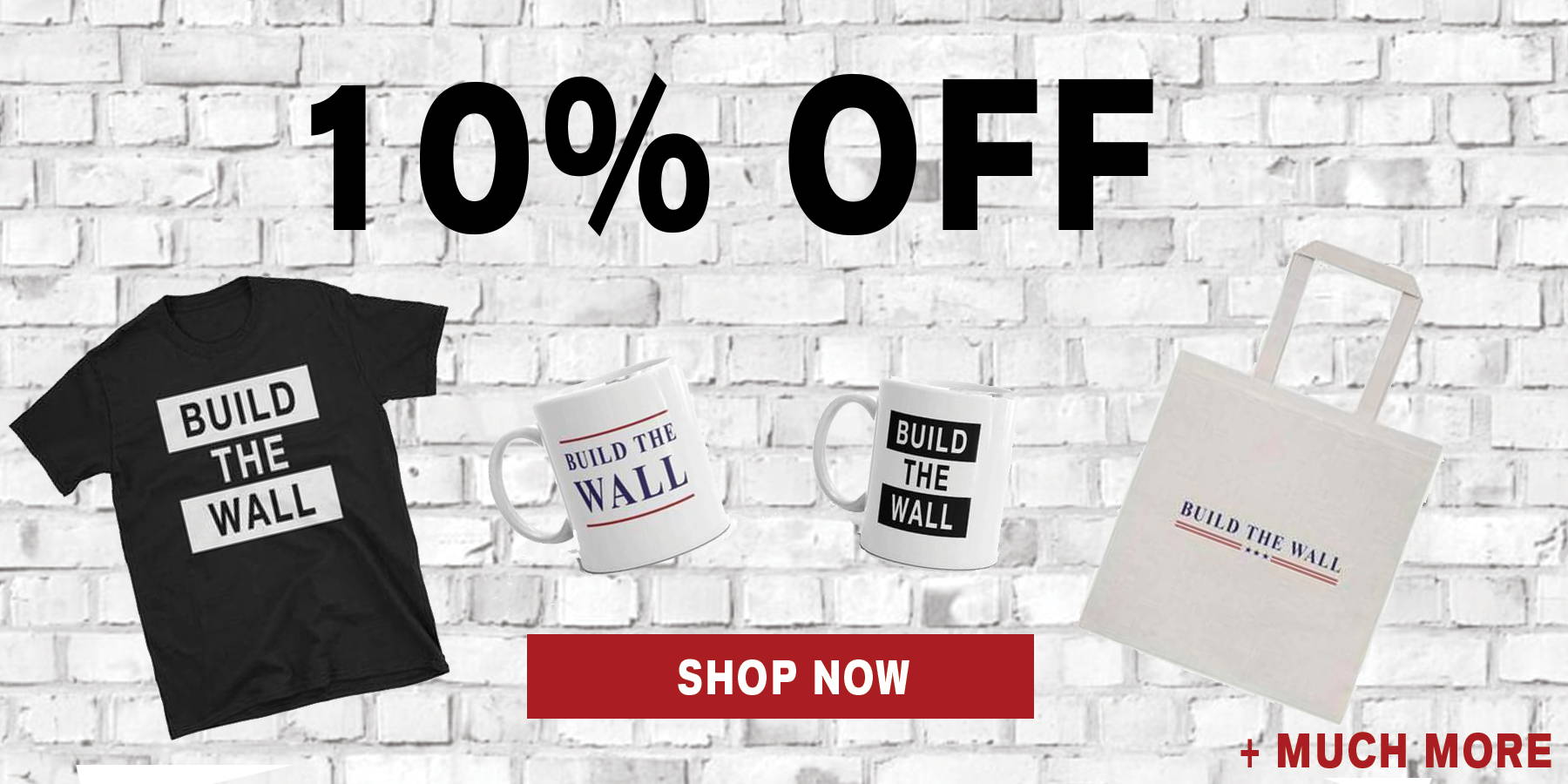 Among those changes would be a fee charged for applying for asylum “not to exceed the costs of adjudicating the application,” as well as a fee when applying for employment authorization.

The memo also calls to prohibit people who entered the U.S. illegally from being authorized to work “before any applicable application for relief of protection from removal has been granted.

Another mandate is to dispense quicker with asylum claims, which can often take several years to resolve. The memo says that “absent exceptional circumstances,” all asylum applications should be adjudicated within 180 days of filing.

That mandate is likely to prove extremely difficult. The number of asylum and other immigration-related cases facing U.S. judges has skyrocketed in the past two decades, creating a backlog of more than 800,000 active cases before the shutdown began, according to data compiled by Syracuse University, based on Justice Department records.

That backlog is likely to compound as more families arrive at the border.

McAleenan, who Trump put in charge of the Department of Homeland Security after firing Kirstjen Nielsen, was expected to tell Congress on Tuesday that border authorities encountered some 40,000 children at the Mexico border in the month of April alone.

“The speed with which illegal migrants are transiting through Mexico to reach our southern border is frustrating our best efforts to respond quickly and keep pace with the overwhelming numbers of migrants arriving at the southern border,” McAleenan said in prepared testimony.