Liquid error: product form must be given a product
Liquid error: product form must be given a product
President Trump had a closed-door meeting on Friday with Russian President Vladimir Putin on the sidelines of the G20 Summit in Osaka, Japan. Before the two leaders met privately with their senior aides, they sat together in front of journalists for a photo opportunity. One of the reporters asked Mr. Trump if he would press the Russian leader to ensure his country does not interfere again in the U.S. democratic process.
"Of course I will," said Mr. Trump with a smirk, before pointing in Putin's direction and saying, "don't interfere in the election." It was unclear whether Mr. Trump followed his sardonic response in front of the cameras with a more serious warning to the Russian leader behind closed doors. The White House did not respond to an inquiry about whether the president's warning was sincere.
U.S. intelligence agencies have concluded that the Russian government carried out an orchestrated campaign aimed at influencing the 2016 U.S. presidential elections. Mr. Trump acknowledged that interference, but rejected the intel communities' findings that the Russians "developed a clear preference for President-elect Trump," and tried to help him.
In a May tweet, the president appeared to acknowledge "Russia helping me get elected," before walking back the statement later in the day. Before the question on election meddling, the president lauded his "very, very good" relationship with Putin and said a lot of "positive things" were going to come from it. 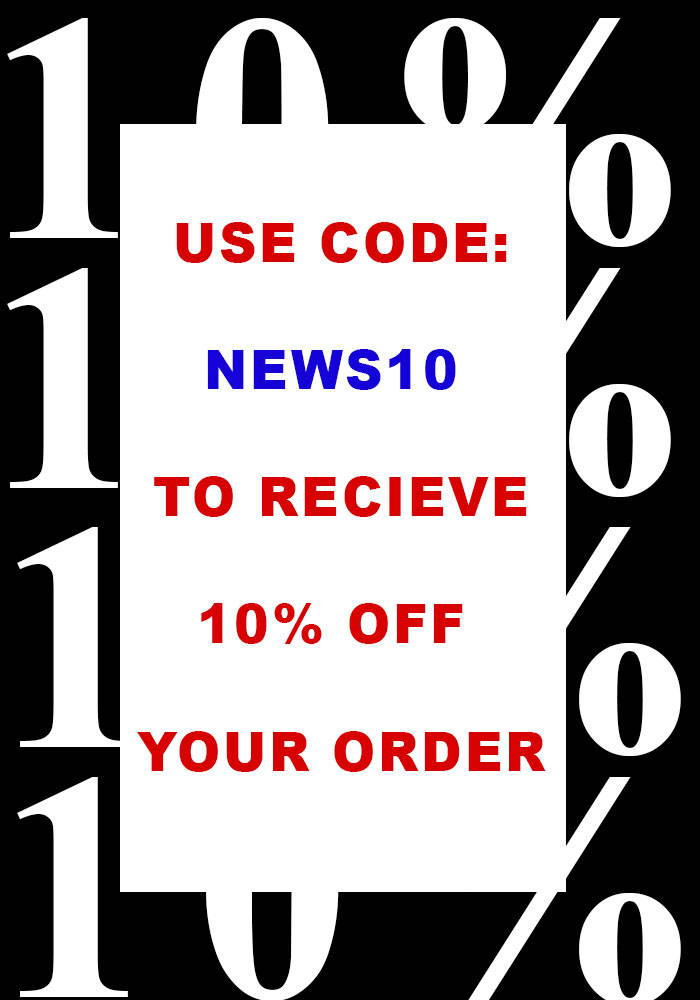 Shortly before the leaders spoke to reports – and before the U.S. pool was brought in – Mr. Trump referred to the press contingent as "fake news," and congratulated himself for promoting the term.

"I think there might be some media out there. What do you think?" Mr. Trump was seen saying to state TV reporters before the U.S. reporters were admitted.

"Yes, we have it too," Putin appeared to reply in English. "Same."

Putin later referred to the meeting as a "great opportunity to follow up on Helsinki" -- the July 2018 Trump-Putin summit during which the U.S. president appeared to accept Putin's insistence that Russia had not interfered in U.S. politics. The Friday meeting was the first formal one between Mr. Trump and Putin since Helsinki.

The meeting lasted about an hour, and came amid escalating tensions between the U.S. and Iran, which has been backed by Moscow in the standoff. 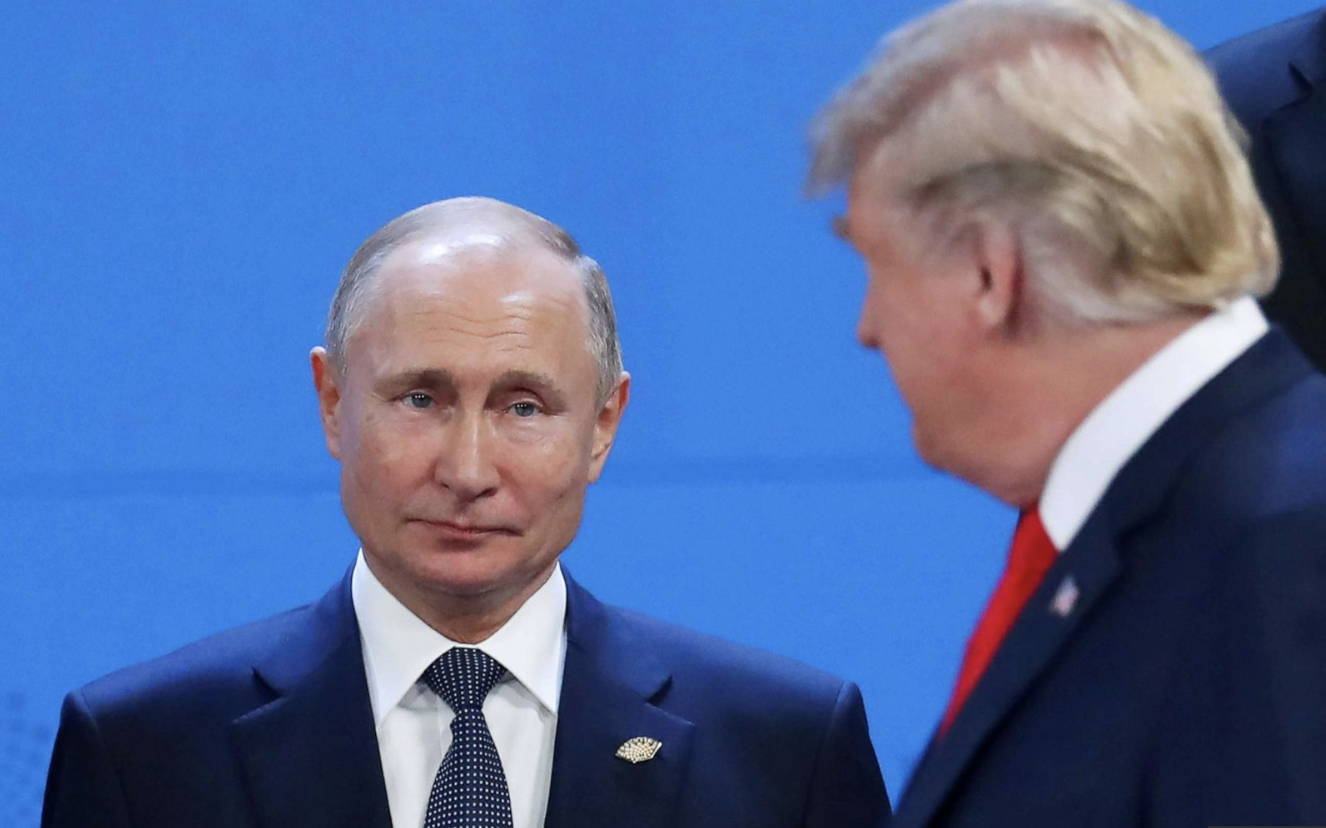 On Tuesday, Mr. Trump threatened the "obliteration" of parts of Iran if it attacks anything belonging to the U.S. Mr. Trump authorized new sanctions against Iran's supreme leader and a cyberattack on Iran after Iran shot down a U.S. drone last week.

"Iran's very ignorant and insulting statement, put out today, only shows that they do not understand reality," Mr. Trump tweeted Tuesday morning. "Any attack by Iran on anything American will be met with great and overwhelming force. In some areas, overwhelming will mean obliteration."

A senior administration official told CBS News negotiating a new arms control agreement with Russia could be a topic of discussion. Mr. Trump told reporters Wednesday that what he talks about with Putin is "none of your business."

The official described plans to update and expand limits on nuclear weapons as a "high priority," but that when it comes to Mr. Trump, it is impossible to "pretend to know what is in his mind."

Senior administration officials also said Mr. Trump hoped to discuss including China as a party to any new agreement. Beijing has expressed zero interest in such a deal, but these aides told CBS News the president might still raise the issue with Chinese President Xi Jinping.

Mr. Trump has been criticized for his relationship with Putin, which Democrats have characterized as too friendly. The president made headlines when he told ABC News he would probably take a look at information from foreign governments that could hurt his opponents as he seeks re-election.

Special counsel Robert Mueller concluded in his report that Russia interfered in the 2016 election to benefit Mr. Trump's campaign, although he could not establish that campaign officials conspired with Moscow to influence the election. Mr. Trump has repeatedly expressed doubt about whether Russia interfered in the election and insisted there was no collusion between his campaign and Russia.

In February, Mr. Trump argued that he has been "tougher on Russia than any president" in an interview with "Face the Nation."

Mr. Trump said he will meet with Xi Saturday, among other world leaders. A trade deal with China has yet to come to fruition, and Mr. Trump tweeted that he would discuss sanctions with Indian President Narendra Modi, as well.