The latest act of brazen aggression in the Gulf of Oman has once again put the spotlight on the debate about the Trump administration’s policy toward Iran. The attack on two oil tankers, reportedly by the Iranian Revolutionary Guard Corps, removed doubt that Tehran is hoping to inflame the fears of Americans and Europeans that President Donald Trump’s efforts to pressure Iran into re-negotiating the nuclear deal it concluded with the Obama administration is leading inevitably to war.

But to understand how the West found itself essentially being blackmailed by the world’s leading state sponsor of terror, it is necessary to go back to how the deal Trump scrapped was both sold to the American public and defended afterward.

The Obama Administration’s Web of Lies

Last week, the Senate Permanent Subcommittee on Investigations reported that the Obama administration gave Iran access to U.S. banks to convert $5.7 billion in assets. This came after then Secretary of the Treasury Jacob Lew promised Congress that the Iranians would not be allowed to use the U.S. financial system. Only a few months after Lew and his aides made that pledge, his department issued a license authorizing the conversion of Iranian assets and encouraged American banks to take part in the scheme.

The Senate report also reveals that the Obama administration helped encourage foreign banks to aid the Iranians, then promised those involved that they need fear nothing more than a wrist slap when they violated U.S. sanctions.

We already knew about other deceptions involved in passing the nuclear deal. There were the side deals on inspections that weakened the already shaky monitoring of Iran’s nuclear program and were hidden from Congress. And then there was the infamous flight of a U.S. plane to Tehran loaded with $400 million in foreign currency as ransom payments, as well as two further flights containing $1.3 billion in cash. 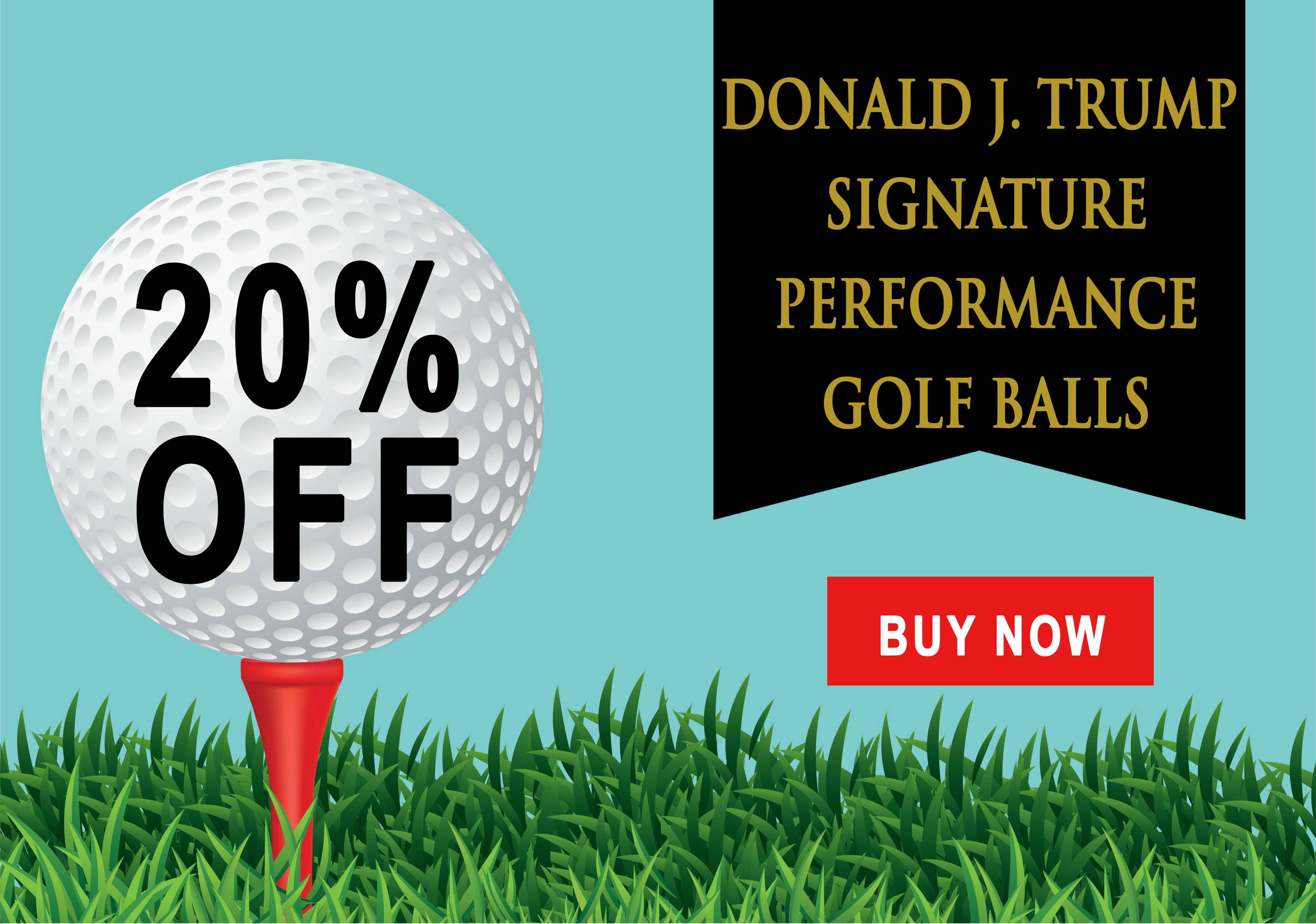 Liquid error: product form must be given a product
Letting Terrorists Off to Protect Other Terrorists
The administration also quashed a federal drug probe into $1 billion per year in narcotics smuggling operated by Hezbollah in Latin America. We didn’t learn about that until it was revealed in a Politico Magazine expose in December 2017.
Nor was the Obama administration the only government telling lies about Iran to safeguard the nuclear deal. Last week, Britain’s Daily Telegraph newspaper reported that in 2015, Hezbollah operatives were caught stockpiling explosives in London. The Iranian-backed terrorist group had more than three tons of ammonium nitrate, the same bomb ingredients used in the 1995 Oklahoma City bombing.
Thankfully, the bomb factory was discovered before Tehran’s agents could perpetrate another mass murder. But the one person arrested in connection with the plot was never charged and ultimately released. Just as important, the British public and members of Parliament, who were then debating whether to ban Hezbollah as a terror organization, was never informed of what had happened.
Why? The Iran nuclear deal had just been implemented a few months earlier and then Prime Minister David Cameron and then Home Minister Theresa May, who was in charge of security matters in the U.K., were more concerned with not implicating Tehran in threats to the West than in telling the truth about its role in international terrorism.
But as far as most of the anti-Trump “resistance” or its cheerleaders in the mainstream media are concerned, all we’ve heard about the London Hezbollah plot, the Treasury Department’s lies, and the other stories are crickets.

Still, some would ask why any of this matters now? Obama’s been out of office for years. The same is true from Cameron, and May is about to join him in retirement.

But the efforts by Obama and our European allies to deceive the world both about what they were doing to appease the Iranians and Iran’s involvement in international terrorism and crime are not ancient history or irrelevant efforts to chip away at the reputation of Trump’s predecessor.

To the contrary, they matter very much to the discussion about the efforts to tighten sanctions on Iran and to force it to renegotiate the nuclear deal.

That is important because the pact not only provided Tehran a financial windfall that helped them finance Hezbollah and other terrorist groups, but it also gave the Islamist regime a path to an eventual nuclear weapon once the agreement expires in 2025.

But those deceptions should also inform our discussion of whether their legacy achievement should be preserved, especially when the Iran regime is using terrorism to try to intimidate the West to keep doing business with it. 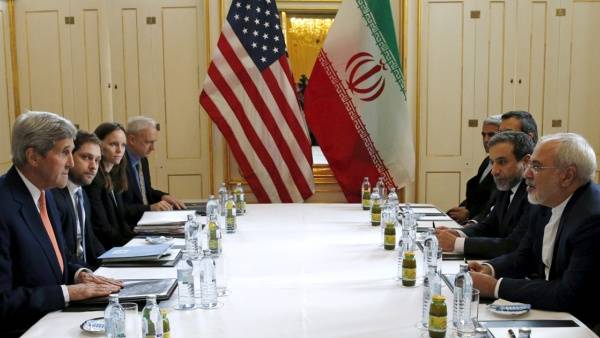 The Iran Deal Made the World Worse Off

President Obama said the deal gave Iran a chance to “get right with the world.” But instead it gave Iran a green light to step up its support of terror, allowing it to launch a war in Yemen and to aid terror groups that have missiles aimed at Israeli cities, as part of its ambition for regional hegemony.

Democrats and other Obama apologists and Trump critics say the deal still did what it set out to do by preventing Iran from going nuclear. But that, too, was a lie since the deal allowed Tehran to keep its most advanced technology and gave it a path to a weapon once the sunset clauses kicked in.

Obama’s failure in the negotiations made it imperative for his successors to correct his mistakes and to force Iran back to the table, where it must be stripped of its nuclear options and ability to fund terror. Trump has, to the chagrin of Obama’s old media “echo chamber,” made real progress toward that end with re-imposed sanctions that have brought Iran’s economy to a standstill, starved terrorists like Hezbollah of funds, and prevented the Europeans from giving it a way to evade them.

So when nearly every Democratic presidential candidate vows to bring the United States back into the nuclear deal and lift the sanctions, they are not only planning to empower and enrich Iran, they are also, in effect, owning the lies that were the foundation of Obama’s effort to sell it to the American people. When Democrats like South Bend, Indiana Mayor Pete Buttigieg misrepresent the pact with Iran as a victory for U.S. policy, he is following in the footsteps of Rhodes and others who misrepresented it from beginning until now.

To declare, as Buttigieg did last week in a foreign policy speech, that Trump’s policy of calling Iran’s bluff and forcing it to finally surrender its nuclear ambitions and terror funding is a prescription for endless war not only would grant the ayatollahs an undeserved victory but also further embolden the same people allegedly blowing up tankers in the Gulf of Oman. As Trump has proved, the choice here is not the false one offered by Obama between appeasement and war, but one of surrender or sanctions backed up by the threat of force that can achieve American goals without undue bloodshed.

If we don’t hear much about efforts to stifle the truth for the sake of bolstering the rogue regime in Tehran, it’s because Obama’s old media allies and his Democratic heirs are no more interested in the truth about the deal or Iran now that Trump’s pressure is succeeding than they were a few years ago. Yet it is precisely the truth about Iranian activities and Obama’s deceptions that can help us understand why Trump’s effort to scrap the deal is correct.