Media coverage of President Trump is so consistently negative that a casual observer might easily conclude he has accomplished nothing constructive during his time in the White House. But here is an example of a major spending program where the President pledged to save billions of dollars and proceeded to do precisely that through tough negotiating and relentless pressure.

The program in question is the F-35 fighter, by far the biggest weapons program currently being funded anywhere in the world. The Pentagon has developed three different versions of the F-35 to replace the Cold War tactical aircraft of the Air Force, Navy and Marine Corps. The plane is also being bought by a dozen allies.

Trump never had any trouble understanding the operational advantages of a supersonic, multi-mission fighter that is invisible to radar. But from day one, he was not happy with the trillion-dollar price-tag attached to the program for buying over 2,000 planes and then keeping them in operation through 2070. Even after it was explained to him that much of that cost was inflation estimates for future years, he still thought the price was way too high.

So he decided to do something about it. In fact, Trump began his campaign to lower the cost of F-35 even before he was inaugurated. In a tweet he wrote on December 12, 2016, the President-elect said “billions of dollars can and will be saved” by pressing contractors for a better deal. Lockheed Martin, the company building the plane, saw its share price plummet 5%, and CEO Marillyn Hewson soon found herself meeting with a grim Trump at his Mar-a-Lago resort to explain why the fighter cost so much. 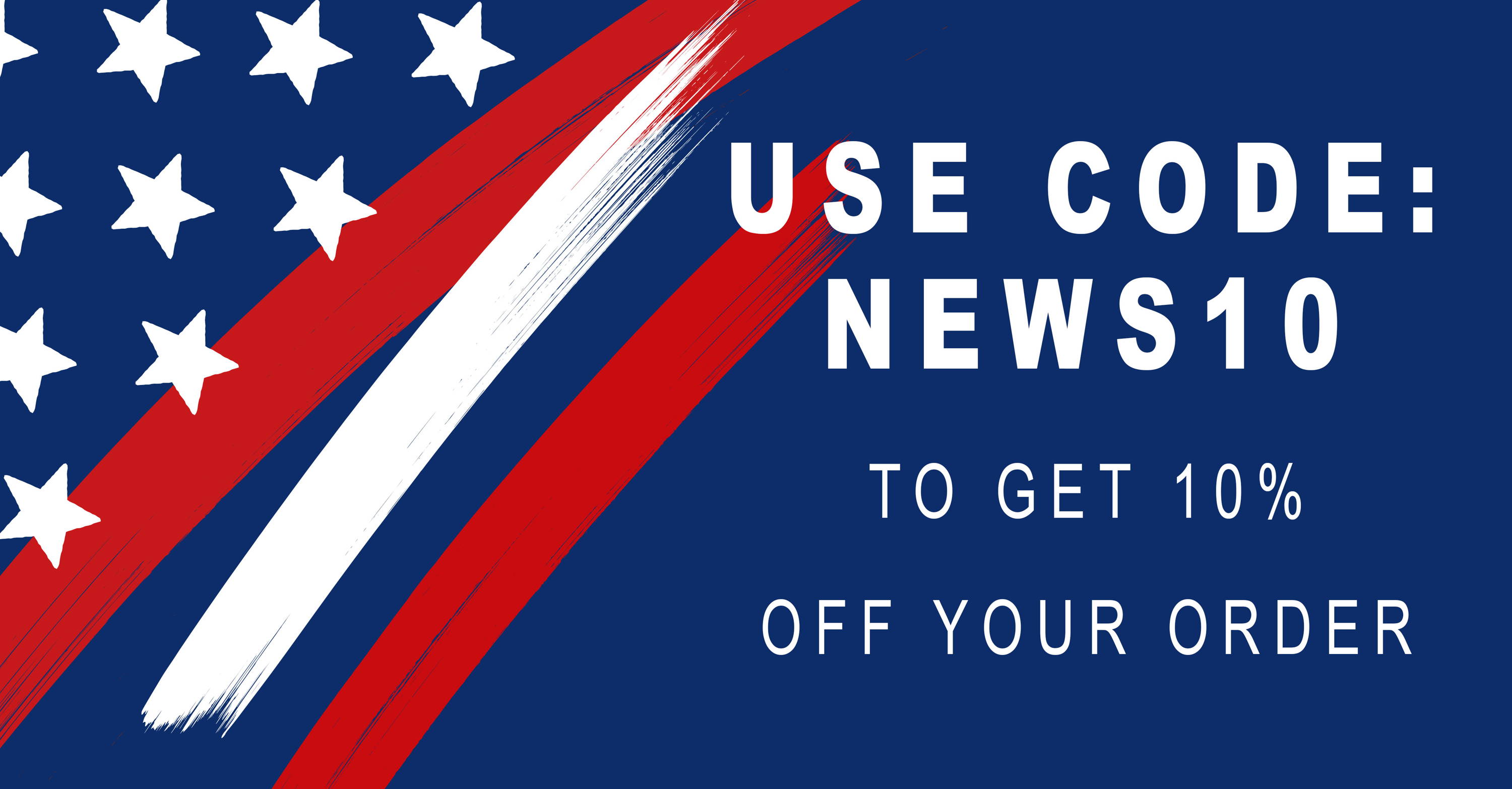 But Trump wasn’t mollified. He insisted the price was too high. Only a week before his election, the Pentagon and Lockheed had agreed on terms for building a ninth production lot of F-35s. The Air Force version, representing nearly three-quarters of the domestic production run (more if you count foreign sales), was priced at $102 million each. Trump was convinced he could do better than the Obama administration had done, because he thought he was a better negotiator.

It turns out he was right. In the first production lot that his team negotiated, Lot 10, the price-tag for the Air Force version fell nearly 8% to $94 million. The cost of other variants for the Navy and Marine Corps fell too, cumulatively saving taxpayers $500 million on just that one production lot. Lockheed Martin hadn’t been planning to cut the price that far that fast, but after Trump’s criticism of the program it decided to sharpen its pencils and find savings fast.

I know all this because Lockheed is a contributor to my think tank and a consulting client, so I saw the company’s angst up close as it endured unprecedented pressure from the nation’s chief executive. Trump’s team came back the following year and won further price reductions of 6% on the Air Force version and hefty cuts in the cost of each sea-service version. Those negotiations were led by Secretary Shanahan, but it didn’t take an insider to figure out what guidance he has been given by the president. So the cost of each F-35A (the Air Force version) fell from $102 million in the last Obama negotiation to under $90 million in the second Trump negotiation.

The president’s critics will try to explain away these savings by claiming that increasing production delivered economies of scale, but nobody at Lockheed Martin had been anticipating the price would go down so fast. It was the pressure exerted by Trump and his subordinates in the negotiations that drove the rapid price reduction.

So now we have a new “handshake agreement” disclosed last week that will carry the price-tag for the F-35A below $80 million when Lot 13 is reached. That’s less than the price of a new F-16, the legacy fighter that the F-35A was designed to replace, and the F-35A is a whole lot more capable. In less than three years, the Trump administration has negotiated down the price of each F-35A by an impressive 25%, with Lockheed Martin now formally committed to staying at that low level as long as the government sticks with its commitment on production rates.

Even if you don’t factor in inflation, reducing the cost of each fighter from over $100 million to less that $80 million halfway through his first term is a major accomplishment for Trump. If you analyze the average cost of Lockheed Martin’s contribution to each production lot, what you discover is that between the last Obama negotiation and the most recent Trump negotiation, the unit cost of the Air Force version is down 27%, the cost of the Marine version is down 27%, and the cost of the Navy version will fall over 30%.

And that’s not all. By bundling the cost of spare parts with the construction of new airframes, the administration has managed to significantly reduce future sustainment costs for keeping each F-35 flying. That is the next challenge the world’s biggest weapons program faces, and Shanahan’s team at the Pentagon has been pressing Lockheed and engine-maker Pratt & Whitney to deliver economies in sustainment comparable to what are being achieved in production.

So this is one instance where President Trump’s negotiating skills have made a big difference in reducing government costs. The president promised he would deliver billions of dollars in savings, and that is what he has done. A skillful combination of threats, persuasion and compromise has pushed the cost of each F-35 below the list price for an empty jetliner—and nobody expects the jetliner to survive a flight through hostile air space.

It’s a safe bet that President Trump won’t get any more credit for his F-35 triumph from the mainstream media than he has gotten for creating six million new jobs or eliminating regulations. But his administration has now positioned its biggest weapons program to reap huge savings as production ramps up for America’s joint force and its allies. This is the kind of efficiency that the people who originally conceived the F-35 fighter had hoped for, but it took Trump to make it happen.