President Trump's campaign operation raised a whopping $24.8 million in less than 24 hours amid his 2020 re-election launch in Florida on Tuesday — a figure that blows past what any of the Democratic candidates raised in the entire first quarter.

“@realDonaldTrump has raised a record breaking $24.8M in less than 24 hours for his re-election. The enthusiasm across the country for this President is unmatched and unlike anything we’ve ever seen! #trump2020 #KeepAmericaGreat,” Republican National Committee Chairwoman Ronna McDaniel tweeted early Wednesday morning.

The president tweeted "THANK YOU!" in response.

Ahrens was referring to the top five polling Democratic candidates' fundraising during the 24 hours after they announced their presidential bids. Among them, former Vice President Joe Biden raked in $6.3 million and Sen. Bernie Sanders, I-Vt., brought in $5.9 million, with the others raising significantly less than that. 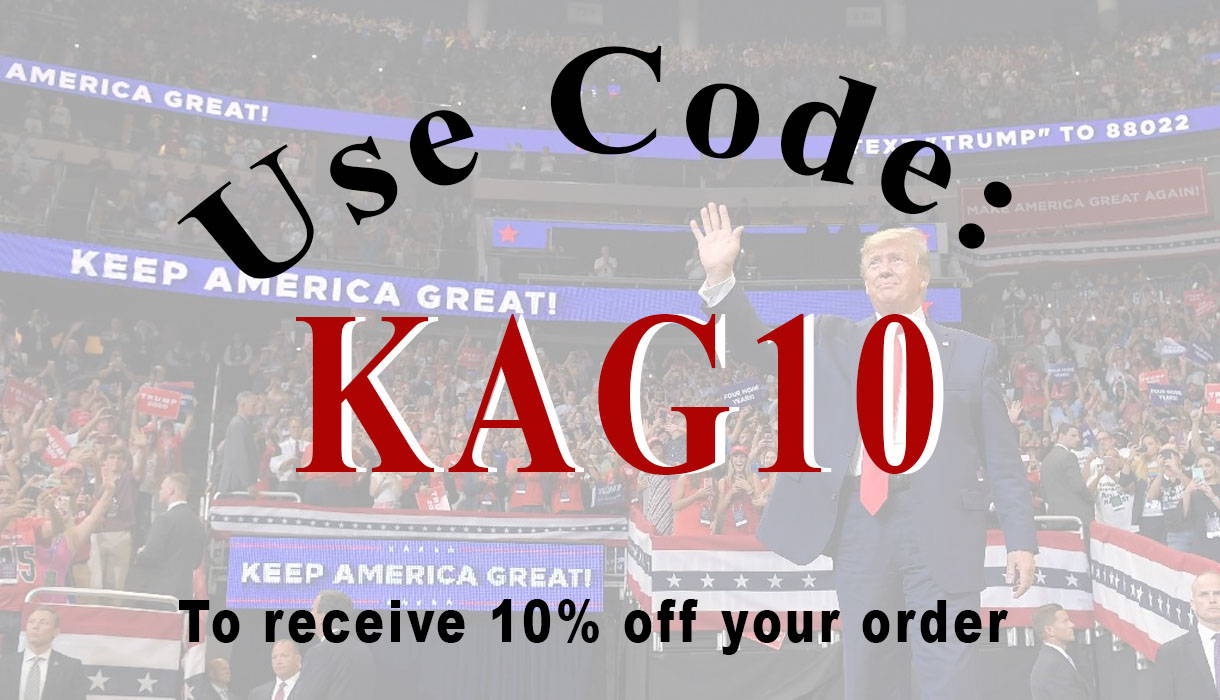 But none of the candidates hit $20 million even in the first quarter.

Democratic presidential primary front-runner Biden, who announced after the first quarter, hinted this week at raising roughly $20 million so far, as he tours the fundraising circuit with a series of top-dollar events.

But the Trump campaign re-launch surpassed that in 24 hours, counting various fundraising committees, coinciding with his energetic rally in Orlando to a packed arena crowd.

The fundraising numbers underscore what has, since before the Democratic candidates even started campaigning, been a huge cash advantage for the incumbent.

Going into Trump’s rally on Tuesday, the re-election campaign had $40.8 million in cash-on-hand at the start of second-quarter fundraising on April 1. Combined with the RNC’s joint fundraising committees, they have a combined $82 million cash-on-hand for the second quarter.

But Trump's campaign and the president himself have dismissed recent polling.

"Our country is soaring to incredible new heights," Trump said Tuesday night, to loud applause. "Our economy is the envy of the world, perhaps the greatest economy we've had in the history of our country, and as long as you keep this team in place -- we have a tremendous way to go -- our future has never, ever looked brighter or sharper."

Trump continued: "The fact is, the American Dream is back. It's bigger, and better, and stronger than ever before." 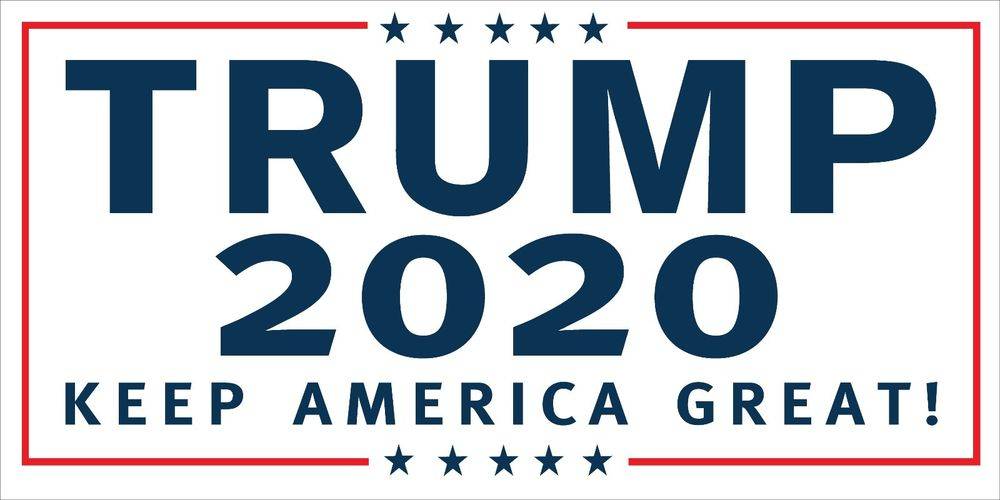