No Debate: 'America Last' Dems Will Lose to Trump

After watching the first Democratic debates, it is now obvious why President Trump selected “Keep America Great” as his official 2020 campaign slogan.

At his rallies, his supporters still showed an affinity for “Make America Great Again,” but Trump’s political instincts told him to switch. Here’s why: The Democrats want to undermine Americans’ current success with foolhardy social and economic programs that represent not just a redistribution of wealth from the rich to the poor, but even from citizens to non-citizens.

This is their fatal mistake. By taking the side of non-voters over voters, the Democrats have once again veered into “basket of deplorables” territory.

Who is going to defend the USA against this assault? Donald Trump, of course. With “Keep America Great” emblazoned on his brow, Trump will stand athwart history and atop the ramparts and shout once again, “I alone can fix it!” Or in this case, “I alone can protect you!”The Democrats have no idea of the power that slogan — Keep America Great! — conveys, nor of the ideas behind it.

As Rush Limbaugh and a caller summed it up recently, this is a “binary election” between socialism and capitalism. It is also a binary election between globalism and Americanism, between lawlessness and order, between fantasy and reality.

Fantasy was on full display in Miami last week when 20 of the top Democrats gathered for two nights to paint President Trump as a dangerous criminal who must be stopped. 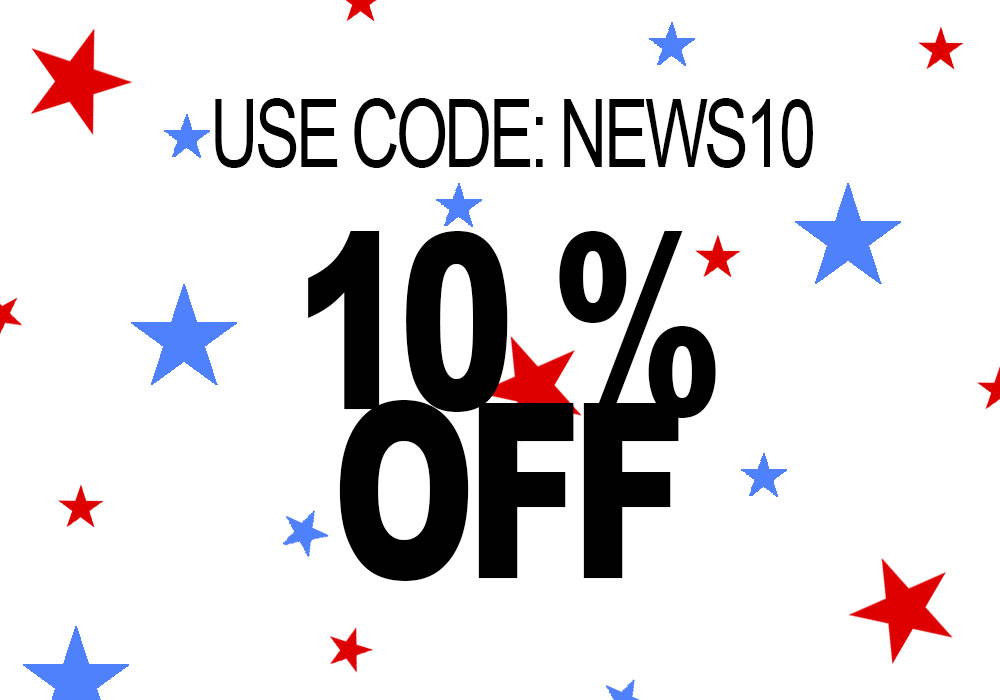 At times, they looked like they were rehearsing a scene from “Toy Story 4” when Mr. Potato Head and the rest of the toys clamor to see who could most loudly condemn Sheriff Woody. (Spoiler alert: Sheriff Woody was wrongly accused and is vindicated in the end as a man of principle.)

The MSNBC and NBC hosts deserve some blame for the confusing chaos on the debate stage, and the moderators continually tried to shove the Democrats ever more leftward on the issues, especially immigration. But most of the fault rests squarely on the shoulders of the candidates.

When, on the second night, they all raised their hands in support of free health care for illegal immigrants, they were virtually conceding defeat 16 months early.

The first night wasn’t much better, but it had the benefit of low expectations — not to mention the comic relief of the “hot mic” incident as America waited with bated breath to find out if Savannah Guthrie would ever locate her lost binder.

Opening night also had the same bone-headed insistence on putting a thumb in the eye of the average American that we have come to expect from Democrats. Almost unanimously, the candidates said that anyone who gets into our country illegally should be handed an official apology; a path to citizenship; and an IOU good for free health care, a free college education, and a good-paying job.

The president must have been delighted. MSNBC commentator Claire McCaskill said it best in the post-debate analysis: “I’m just telling you: ‘Open borders’ is not the way we beat Donald Trump.” Take it from the woman who is the former senator from Missouri for good reason.

Meanwhile, there’s President Trump waiting in the wings, dancing a jig with Lady Liberty, and celebrating our great American traditions, our great capitalist economy, our great Constitution and our great country. If you want to keep America great (and who doesn’t?), then you have no choice. It’s Trump or bust. He alone can defeat the “America last” Democrats. Bet against him — and America — at your own risk. 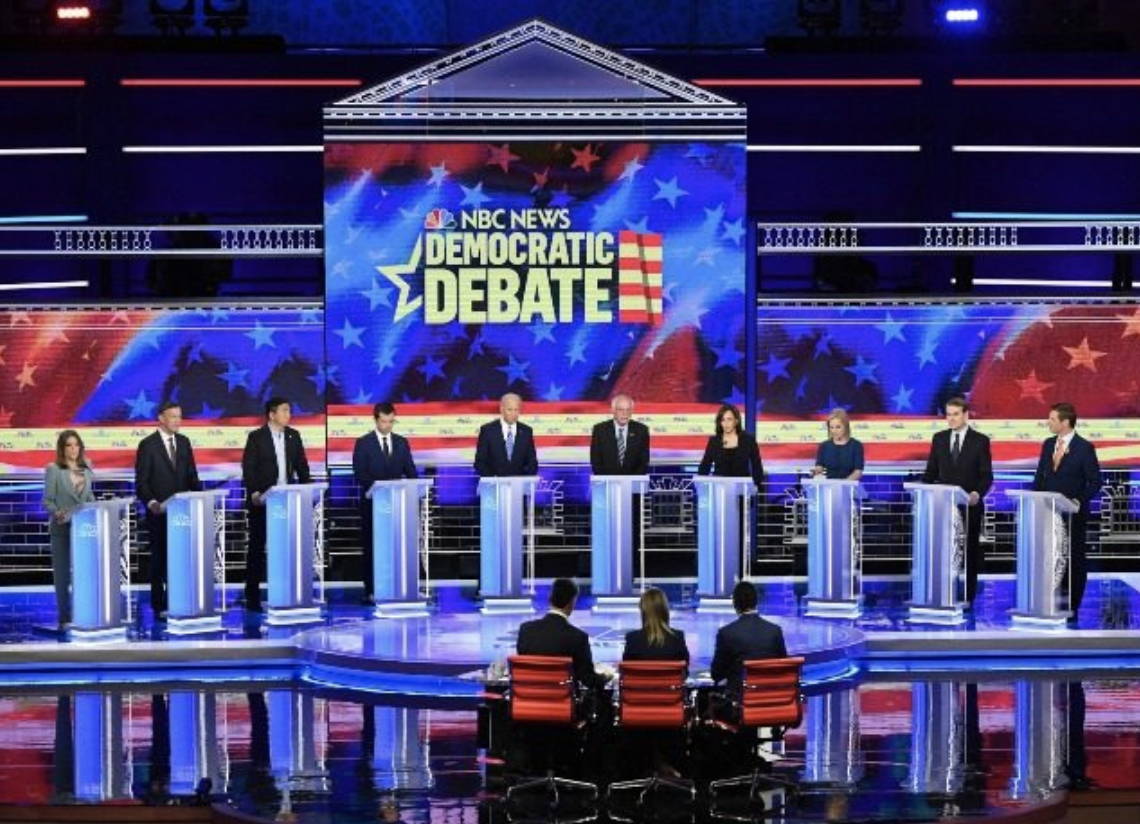