Melania Trump celebrated Tuesday’s anniversary of her “Be Best” initiative by announcing its expansion and another international trip to promote it.

WASHINGTON—Melania Trump celebrated Tuesday’s anniversary of her “Be Best” initiative by announcing its expansion and another international trip to promote it.
The first lady launched “Be Best,” her first major initiative, a year ago to focus on child well-being, social media use, and drug abuse. She celebrated its anniversary from behind a lectern in the sun-splashed White House Rose Garden with several Cabinet secretaries who have worked with her and other guests. 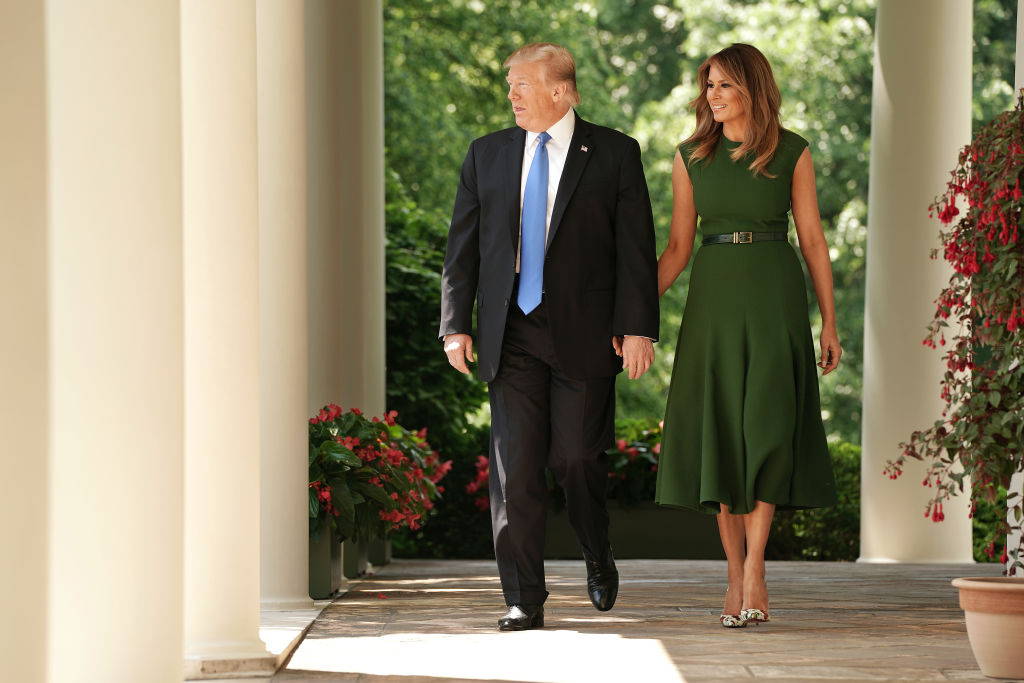 Mrs. Trump said her focus on drug abuse will now include children of all ages, not just babies born dependent on opioids and other addictive substances, and young mothers. The social media pillar will broaden to add online safety to the emphasis on bullying and good citizenship online. 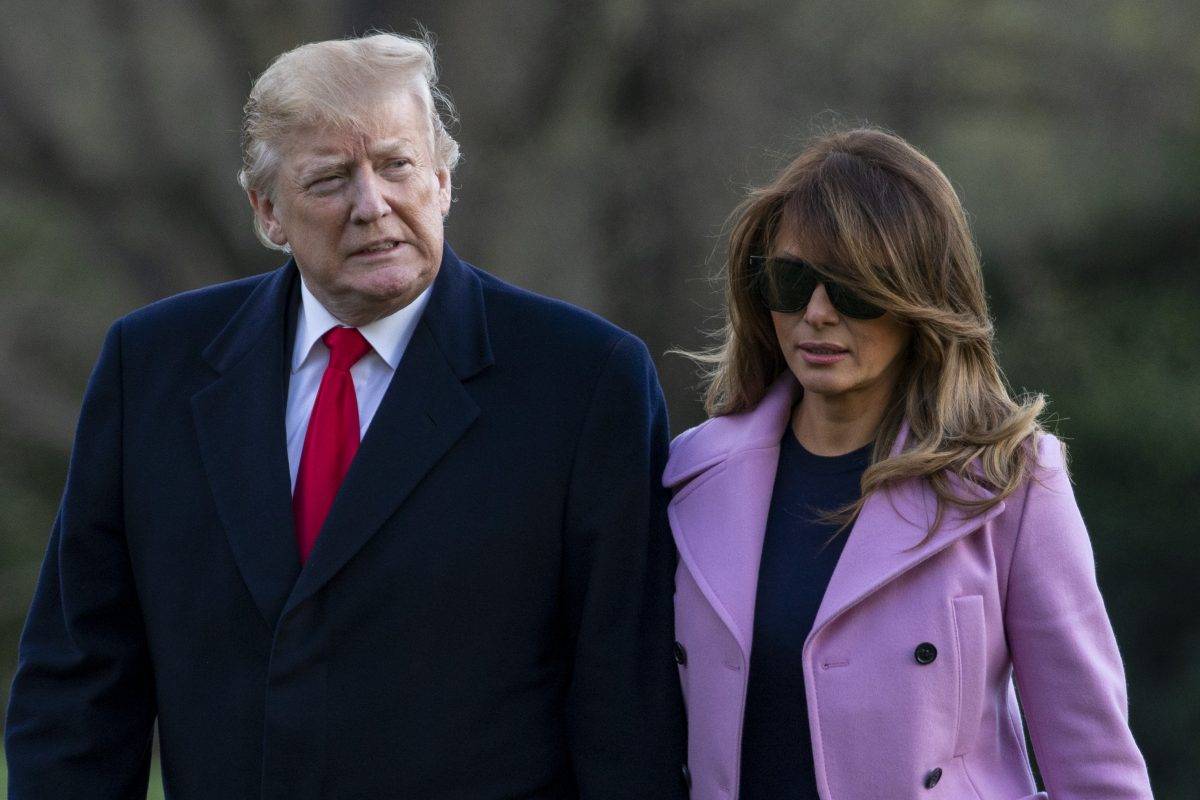 The first lady announced that she will embark in the fall on another international trip to promote “Be Best,” but did not reveal her destination; she said the “details are still coming together.” She promoted “Be Best” on a four-country African swing last October.

Mrs. Trump said she has spent the past year listening to and learning from parents, medical professionals, teachers, leaders in the field of technology and social media and many others, and said she was ready for more. In a video reel that played before she spoke, the first lady said children have written to her with their concerns about drug abuse and online safety.

“I’m ready for all of the work that is still to be done,” she said in the video. 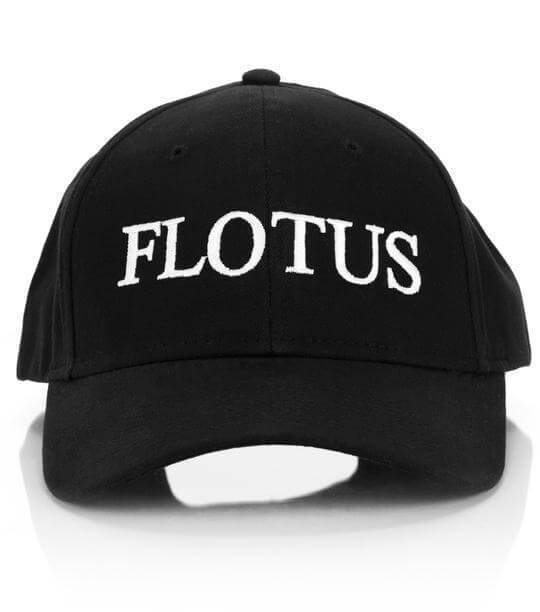 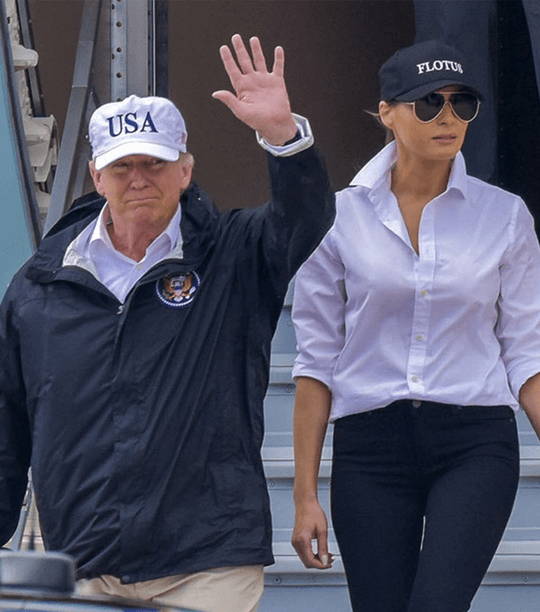 The first lady has traveled to 15 states to highlight programs aligned with the initiative, participated in children’s events, met with more than 30 foreign officials, attended 18 round-tables and policy briefings, and visited nine countries.

The first lady said the U.S. Agency for International Development, which partnered with her on the Africa trip, had appointed a “Be Best” ambassador, and she called on the federal government agencies that collaborate with her to follow suit. 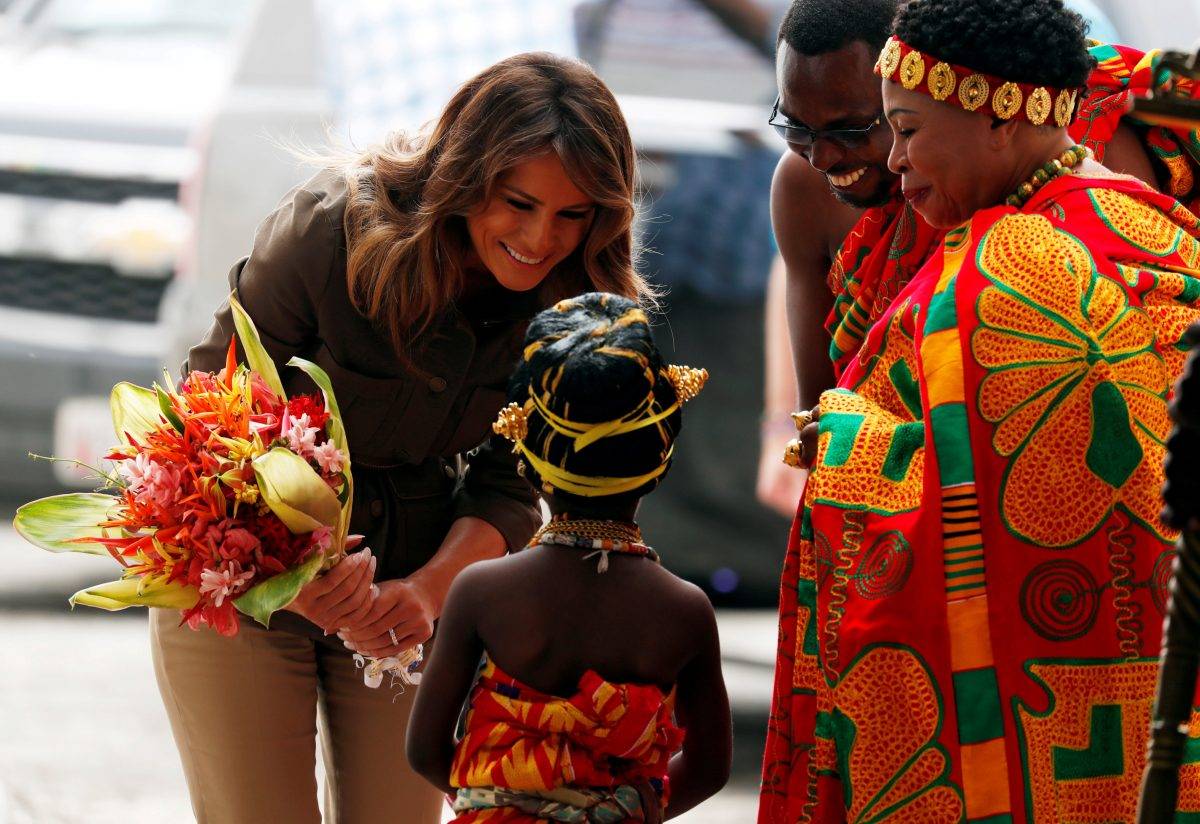 “My hope is that together we can be the best at helping children and families find effective ways to educate themselves and become part of the solution to so many problems and issues,” she said, as President Donald Trump watched from a front-row seat in the audience. He did not speak.

The first lady launched “Be Best” from the Rose Garden in May 2018. 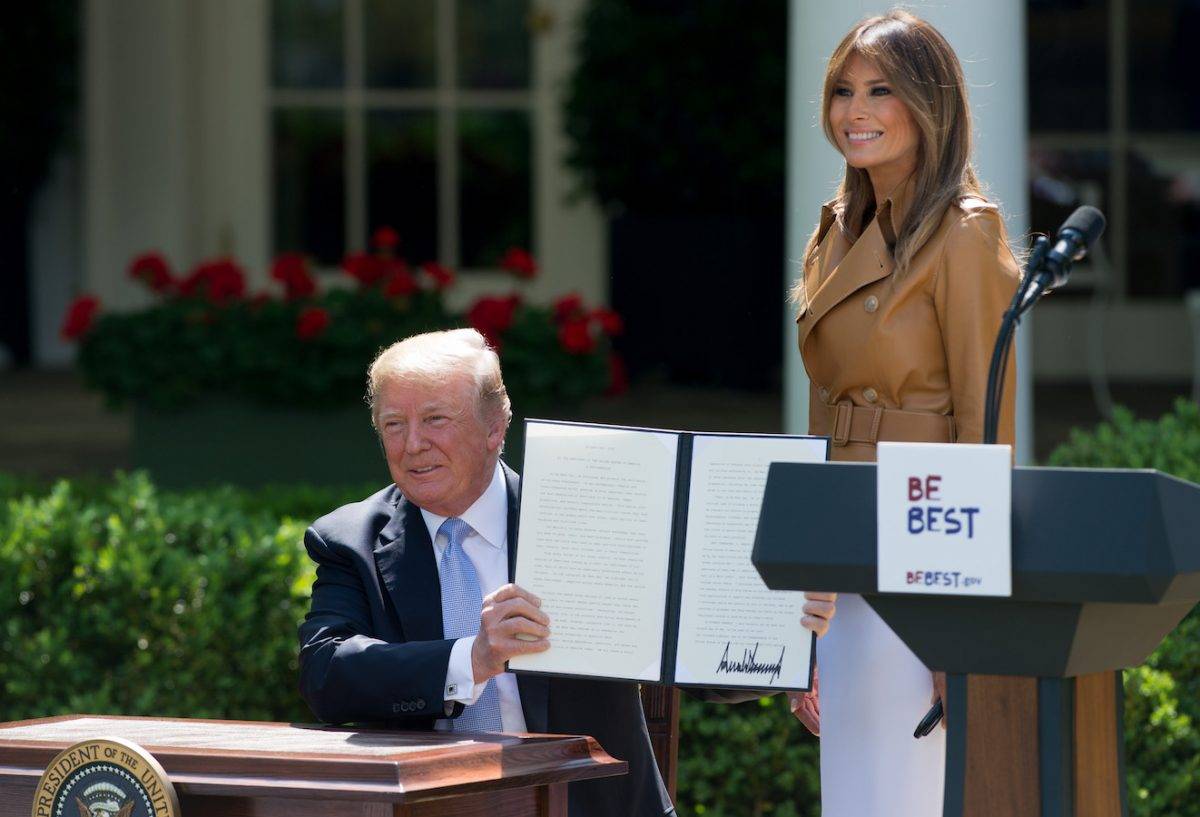