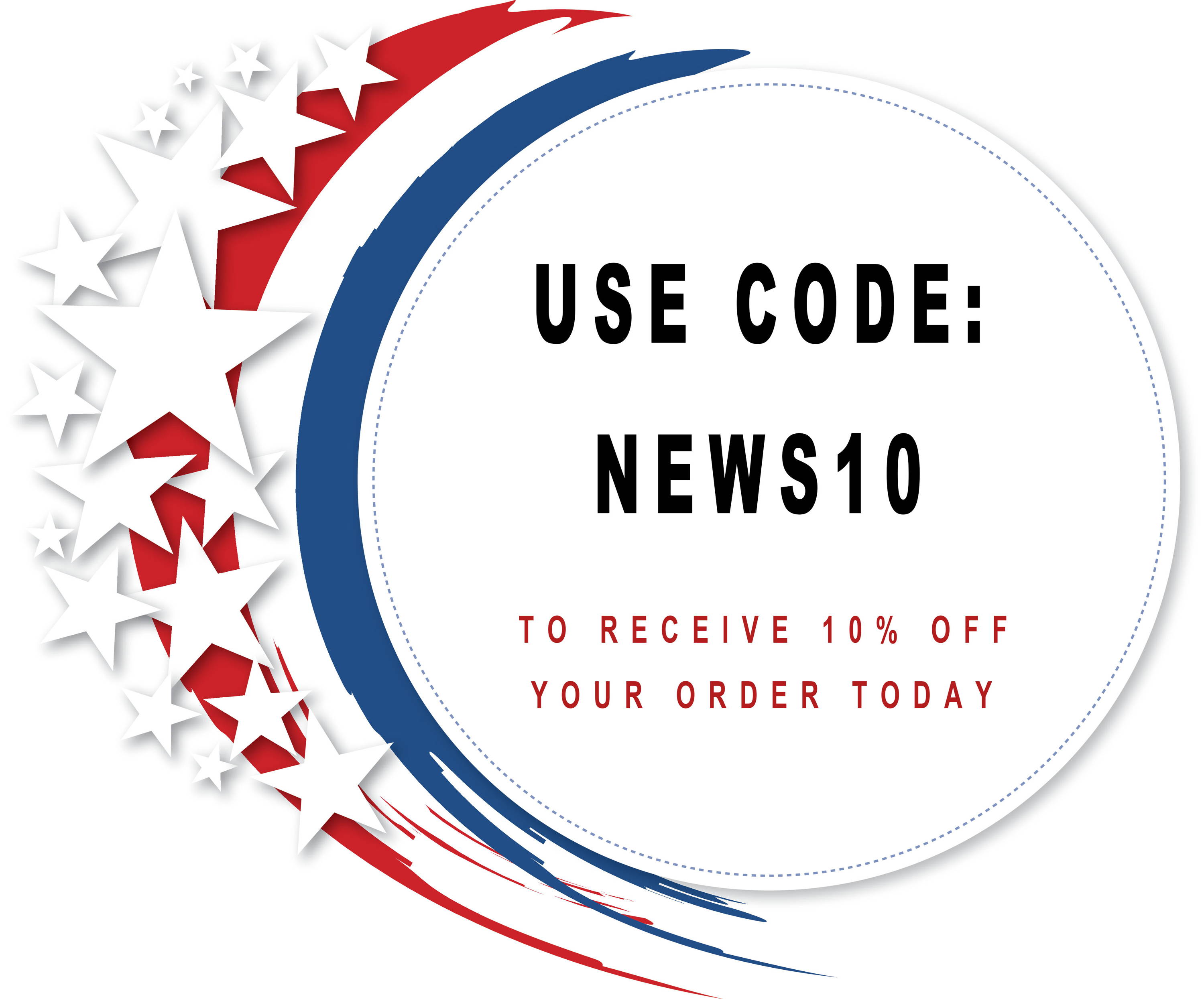 Liquid error: product form must be given a product
Liquid error: product form must be given a product
In March, the US became the first country to recognize Israel’s sovereignty over the Golan Heights, breaking with decades of US policy and international agreements that consider the territory occupied.
The move was seen as both a nod to his conservative Christian supporters, as well as a boost to Israeli prime minister, Benjamin Netanyahu. Mr Netanyahu is running for re-election in September after narrowly winning a majority but failing to form a governing coalition in April.
“Few things are more important to the security of the state of Israel than permanent sovereignty over the Golan Heights,” said Mr Friedman, the ambassador. “It is simply obvious, it is indisputable and beyond any reasonable debate.”
The decision, the latest in a series of diplomatic moves benefiting Israel, was widely applauded in Israel.
Syria has demanded a return of the strategic territory, which overlooks northern Israel, as part of any peace deal.
On Sunday, Mr Netanyahu and Mr Friedman unveiled a sign trimmed in gold with the name “Trump Heights” and the Israeli and US flags.
Rosa Zhernakov, a resident of Bruchim since 1991, said the community was excited by Sunday's decision.
“We hope it will benefit the Golan Heights,” she said, standing outside her bungalow on one of Bruchim’s few streets. She said the revitalization of the settlement will mean “more security” for residents from any possible return of the Golan Heights to Syria as part of a future peace treaty.
Vladimir Belotserkovsky, 75, another veteran resident, said he welcomed any move to build up the settlement.“We certainly thank, and I personally, am satisfied by the fact that they're founding the new settlement named for Trump,” he said.
But critics called the move a cheap PR stunt. Developing Ramat Trump requires overcoming several bureaucratic obstacles, and with Mr Netanyahu’s re-election uncertain, it’s unclear whether he will complete the task.
“There’s no funding, no planning, no location, and there’s no real binding decision,” said Zvi Hauser, an opposition lawmaker who formerly served as Mr Netanyahu's cabinet secretary.
One of the obstacles is the Golan’s remote location. While Israel has encouraged and promoted settlement there, it lies several hours from the economic centre of Tel Aviv. The area is home to small agriculture and tourism sectors but otherwise has little industry.
According to Israeli figures, almost 50,000 people live in the Golan, including about 22,000 Jewish Israelis and nearly 25,000 Arab Druze residents.
Original content can be located at INDEPENDENT 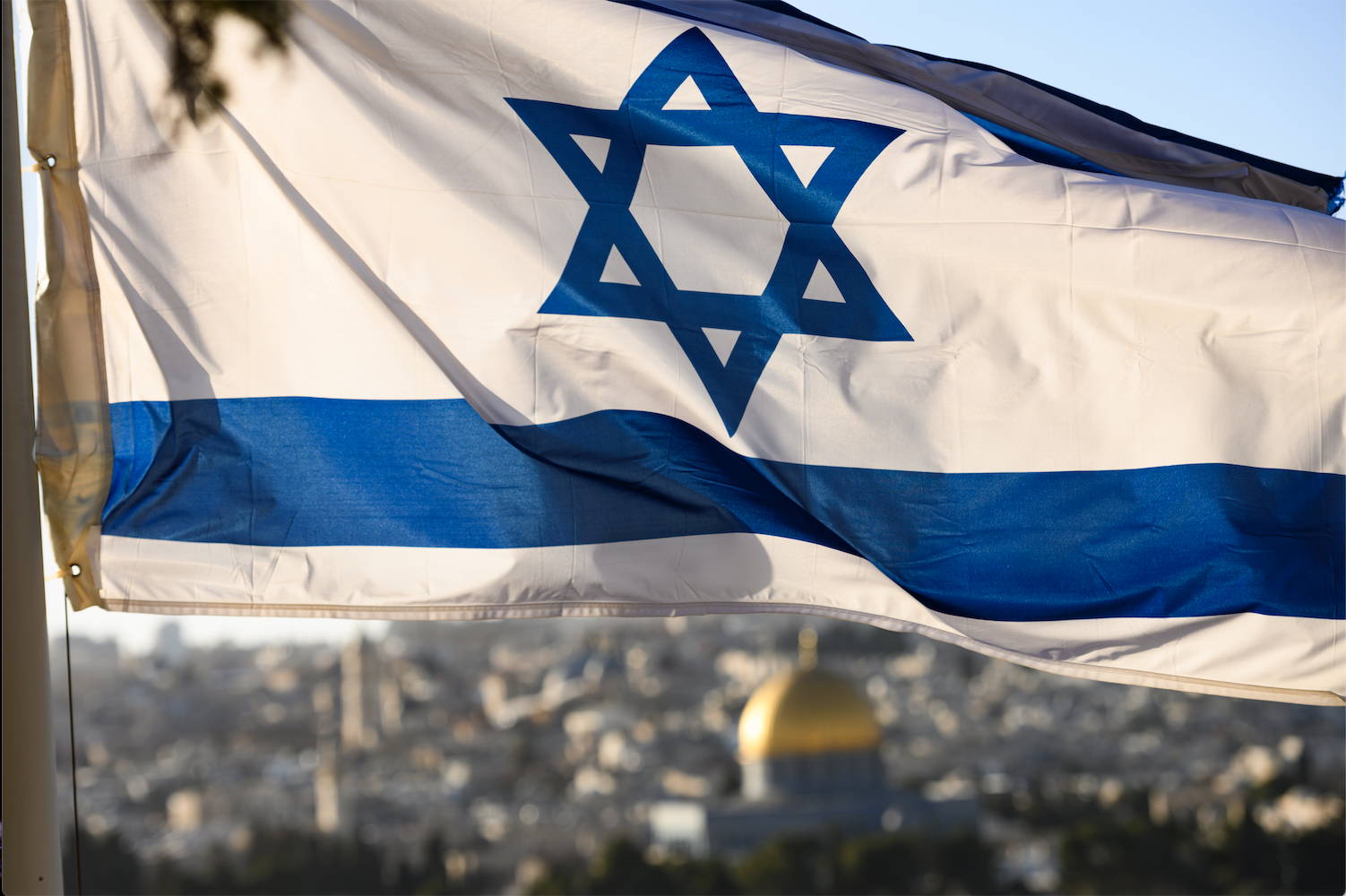