The U.S. and China are headed for an uneasy trade-war truce and a return to the negotiating table. While financial markets may cheer such a breakthrough, the celebrations may be short-lived when the long path to a deal is considered.

If President Donald Trump and China’s Xi Jinping announce a new round of talks Saturday, as expected, any optimism ought to be balanced with a healthy dose of reality. The talks collapsed six weeks ago not over a few lines of fine print, but over fundamentally different worldviews that have only hardened since then.

Even a temporary truce could still be in doubt: The Wall Street Journal reported Thursday, citing unidentified Chinese officials, that Xi’s terms for a trade truce with Trump will include an insistence that the U.S. lift its ban on the sales of technology to Huawei Technologies Co.

Heading into a meeting at the Group of 20 summit in Japan starting Friday, the world’s largest economic engines have a relationship that’s now more strained and colored by mistrust than it has been at any time during Trump’s presidency. The two sides have had little contact during the stalemate, and plans for this week’s meeting between the leaders have come together in a flurry of last-minute phone calls.

“The Chinese economy is going down the tubes,” Trump told Fox Business Network on Wednesday. “It’s possible we’re going to make a deal, but I’m also very happy where we are now.” Meantime, China says there’s no change in its conditions for a deal.

“China’s core concerns must be addressed properly,” Ministry of Commerce spokesman Gao Feng said at a regular briefing in Beijing Thursday when asked about the three demands laid out by Vice Premier Liu He in May. The U.S. must remove all extra tariffs, set targets for Chinese purchases of goods in line with real demand and ensure that the text of the deal is “balanced” to ensure the “dignity” of both nations, Liu has said. 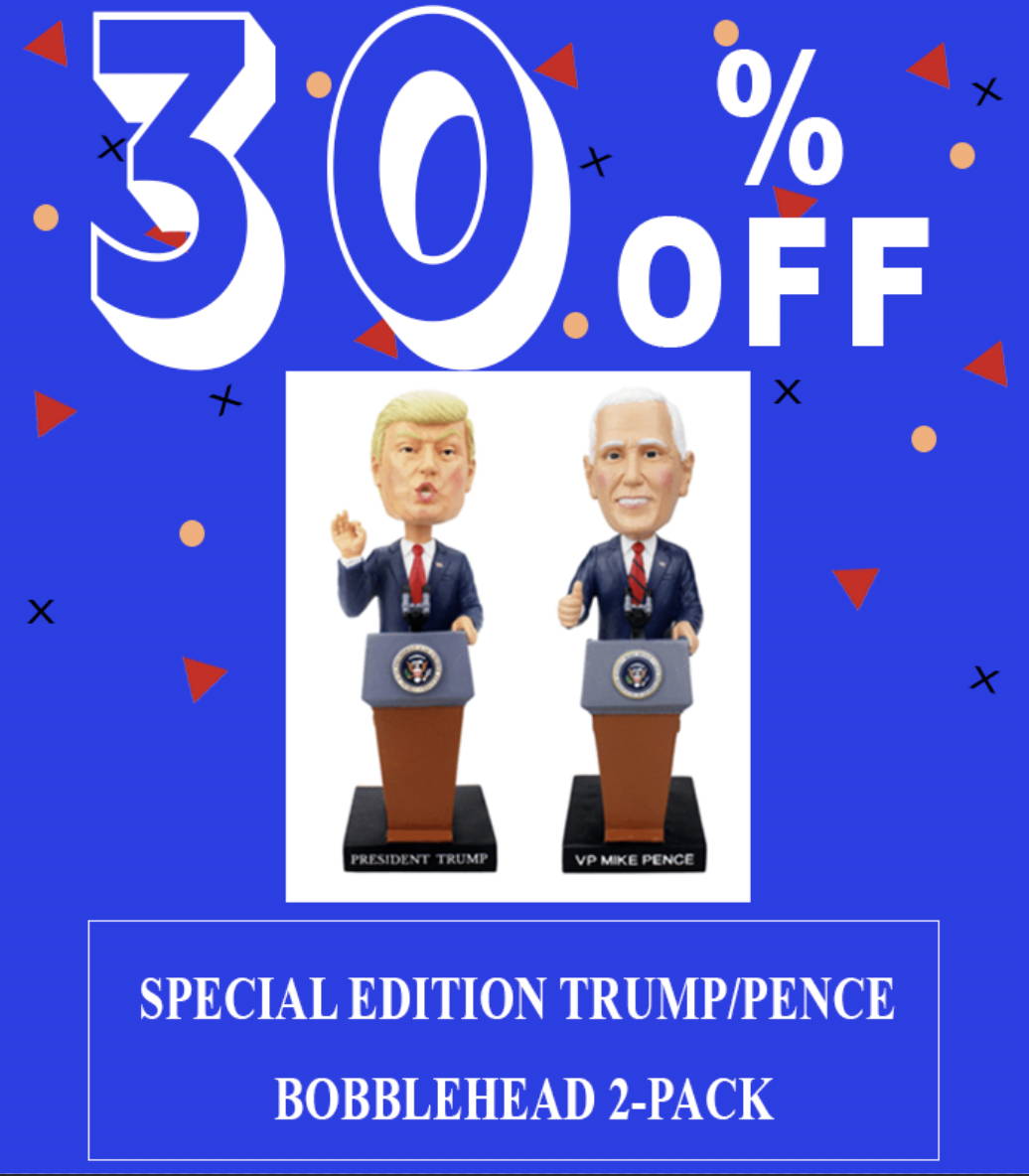 Since talks ended May 10, Trump has not only raised tariffs on China and threatened more, he’s also opened the door to a new technological Cold War by putting telecommunications giant Huawei on a blacklist intended to cut off its access to U.S. suppliers.

In a conversation between Robert Lighthizer, Trump’s trade czar, Treasury Secretary Steven Mnuchin and Liu on Monday, the sides discussed how to present a cease-fire that will restart talks. The plan is for the U.S. to hold fire on tariffs on a further $300 billion in goods from China ranging from smartphones to children’s clothing, according people briefed on the discussions.

Lighthizer and Liu also, however, offered clashing visions of what an eventual grand bargain might bring, one person briefed on the call said. Liu insisted any final deal would have to be balanced and not just include a litany of Chinese concessions. Lighthizer responded that China’s trade, investment, and regulatory practices had been a problem for decades and that Beijing must offer much more than the U.S.

The differences speak to the tension that hasn’t gone away since the two leaders last met on the sidelines of the G-20 gathering in Buenos Aires in December for a dinner that led to five months of talks. They still have different conceptions of what a trade pact between them should include and clashing priorities owing to the domestic pressures they each face.

Both leaders want to stand strong in in a conflict likely to define their presidencies. “What is really driving the negotiations is domestic politics,’’ said Michael Pettis, an expert on trade at Peking University. “Whatever the agreement is, Trump has to spin it as if everything in the U.S.-China relationship has changed and Xi has to spin it as if nothing has changed. It’s hard to come up with a deal on that basis.’’

The U.S. is seeking sweeping reforms to Chinese policy on things ranging from intellectual-property protections to subsidies for corporate champions and a dramatic reduction in its trade deficit with China.

In May, China balked at enshrining reforms into law, arguing it would prefer to implement them via State Council directives. That marked a reversal from what the U.S. said had already been agreed. It also came in response to a refusal by the U.S. side to agree on how to remove existing tariffs on some $250 billion in Chinese goods.

Since then the U.S. raised the import taxes on a $200 billion tranche of goods and is rolling out plans to target a further $300 billion. Chinese officials have also toughened their own stand, publicly demanding a removal of all duties as a condition for any deal even as senior U.S. officials insist they won’t agree to that. Trump has signaled he’s happy to stick with tariffs, but he’s facing growing criticism from U.S. businesses amid mounting evidence they’re hurting the U.S. economy as well as China’s. 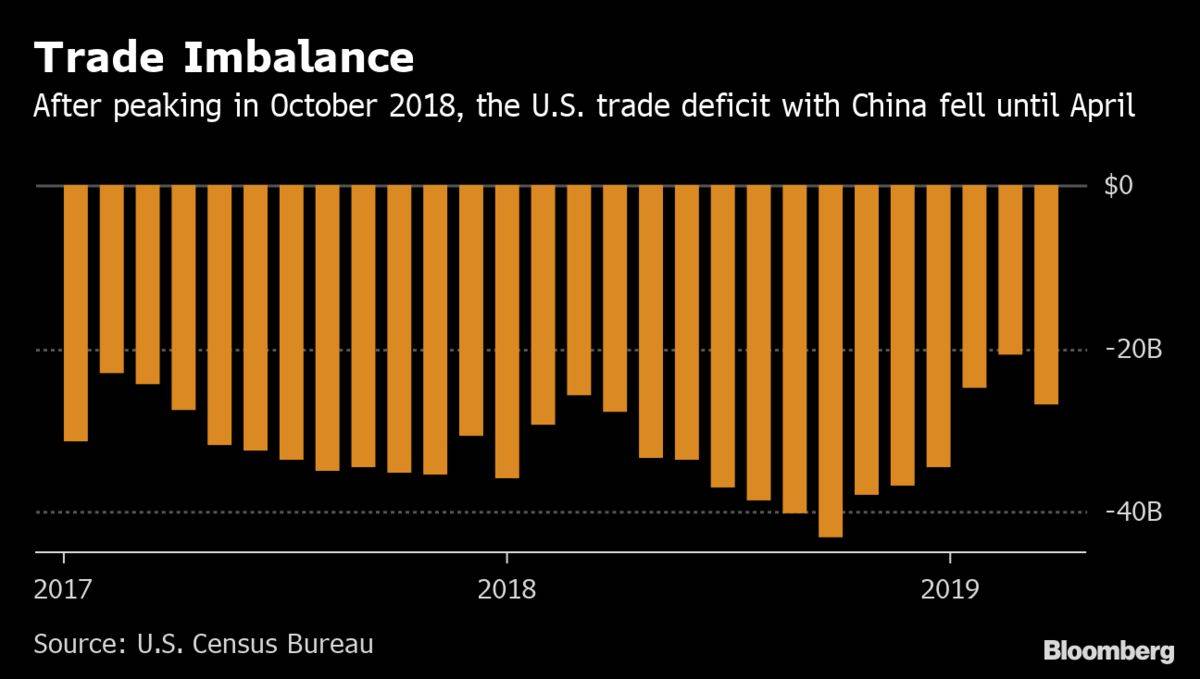 “Tariffs were always a poor choice to change Beijing’s behavior,’’ Tom Donilon, who served as national security adviser in the Obama administration and is now chairman of the BlackRock Investment Institute, wrote in a Foreign Affairs essay this week.

In the run-up to this week’s meeting, U.S. officials have insisted that Beijing has to bend. “We had a deal. We had seven chapters in a 150-plus-page agreement which they reneged on,’’ Peter Navarro, Trump’s most outspoken trade adviser, said Tuesday. “So let’s see where we go.’’

China has sent its own conflicting messages. It’s leaving the door open to a negotiated settlement. But Chinese state media and government spokespeople have also blamed the U.S. for global economic uncertainties and accused it of bullying other nations. Even if the two sides find a path toward further negotiations, China is also buckling down for a long-term competition.

While China has toned down language about the flagship industrial policy program -- Made in China 2025 -- at the center of U.S. complaints, Xi continues to talk about the need for China to pursue "indigenous innovation" in "core technologies."

The fight over Huawei has only intensified that focus, though it’s not clear how much Trump and Xi will discuss the fate of the company. While Trump has raised the possibility of addressing Huawei’s future in trade negotiations, he’s under pressure from both his own national-security hardliners and those in Congress not to deal anything away.

Then again, people who have worked for Trump point out that whether it’s on Huawei or on broader U.S. decoupling from China, the president is likely to be more of a pragmatist than his hawks would like. 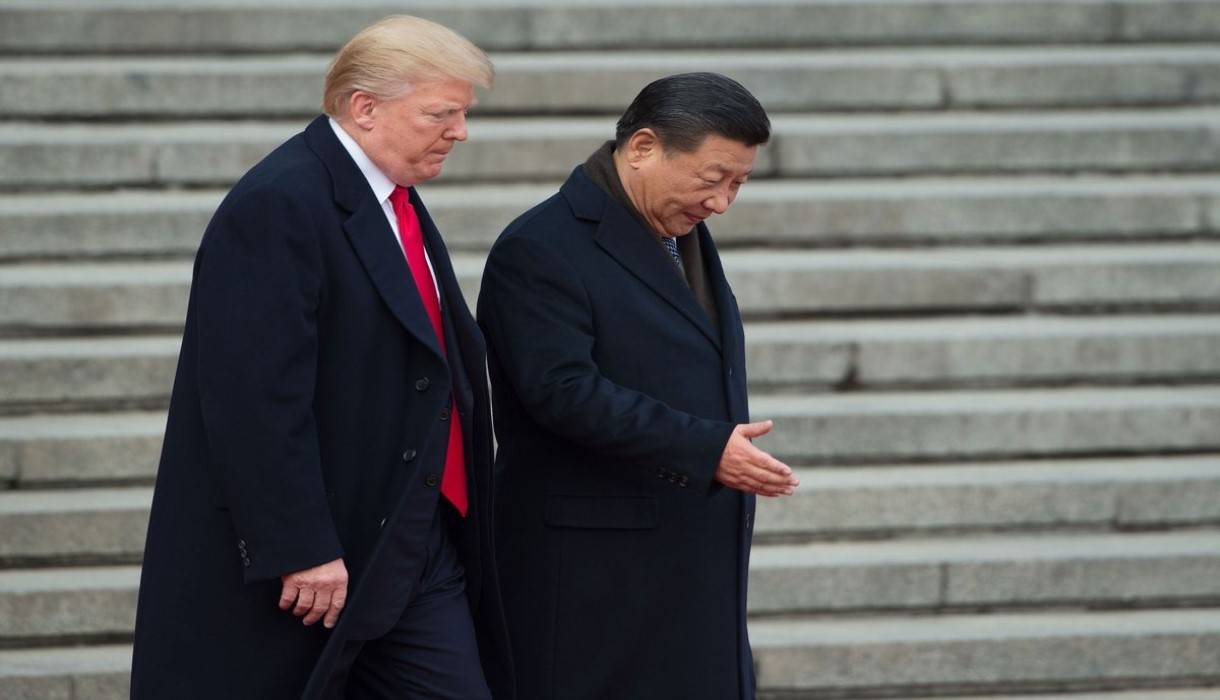