Eric Trump: ‘95 percent’ of Americans agree with my father

Eric Trump on Wednesday heralded his father, President Donald Trump, as “the greatest fighter in the world,” and claimed that “95 percent” of people in the U.S. support his political message even as the president has worked to beat back criticism of racist rhetoric he leveled against members of Congress.
“He is willing to fight, and I’ve said this time and time again, but America didn’t have a fighter for administrations — by the way, both on the Republican and Democratic side. We haven’t had somebody in there fighting,” Eric Trump told Fox News’ “Fox & Friends,” pointing to his father’s efforts not just on rewriting trade deals and curbing immigration, but also on culture-war issues like flag burning and standing for the national anthem.
“My father is in there, and he’s fighting every single day. And he has to fight against the media.
He has to fight against these lunatics. And guys, I’m telling you, 95 percent of this country is behind him in this message. I mean, people love this nation.”Although the president’s son claimed his father has the overwhelming support of the American people, public polling of Trump’s job approval rating suggests otherwise.
The RealClearPolitics polling average puts the president’s approval rating at 44.4 percent and his disapproval rating at 52 percent.

That quartet of progressive House members, the president wrote online over the weekend, should “go back” to their countries of origin, although three of the four congresswomen were born in the U.S. and all are American citizens.

“I love the tweet, ‘If you don't love our country, get out. Leave,’” Eric Trump said. “You know, if you complain about our country, you know, go to somewhere — go experience somewhere else in the world. I have seen a lot of the world, right? We have it so great in America. America is doing so well.”

He added: “I’m not saying America doesn’t have certain problems. Go see the conditions around the world. And you will be so fortunate you live here.

We are blessed to live in this country. And if you’re not happy about it, I like his message. Leave.” 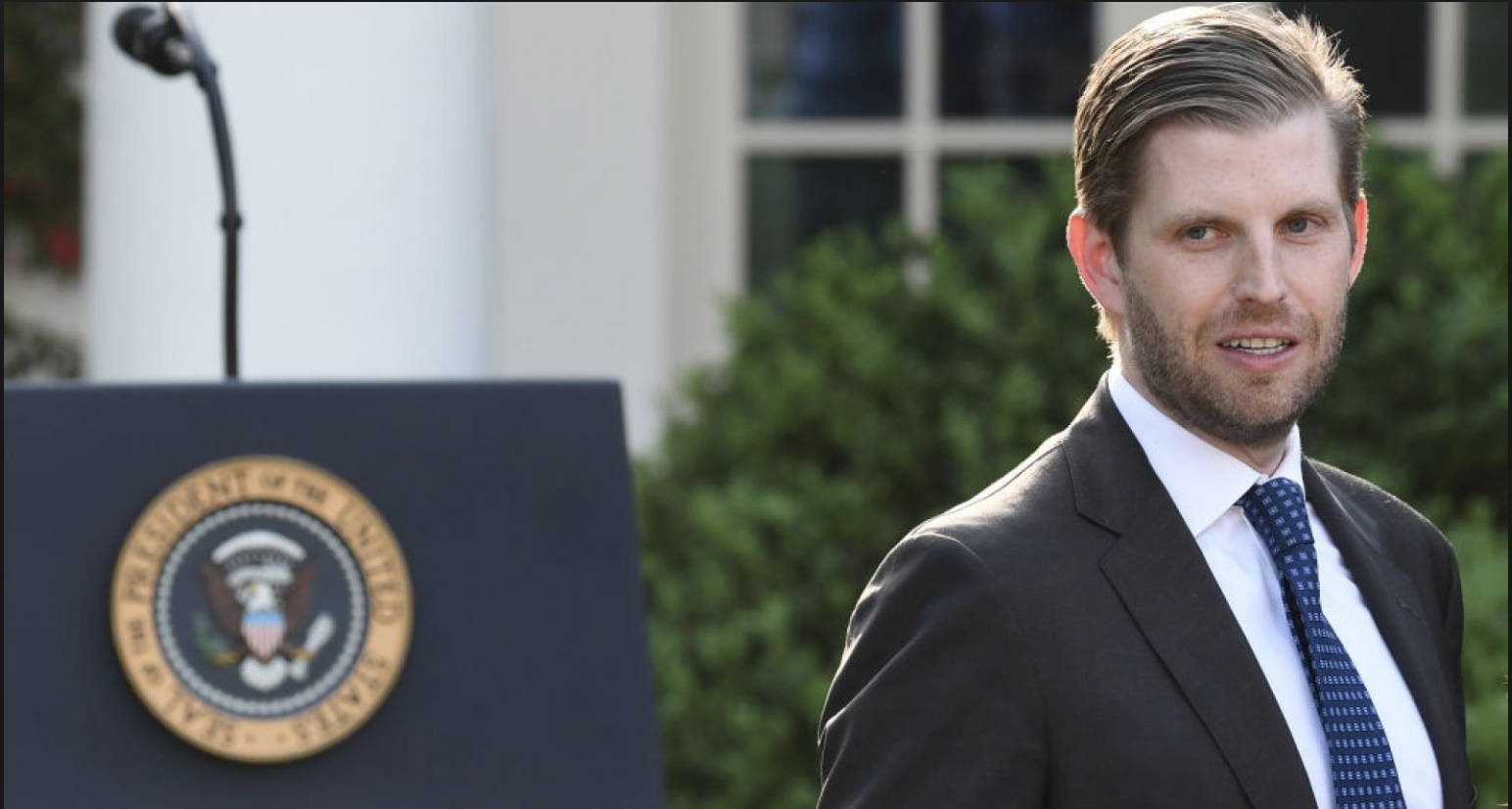