Poverty, prison, parole. Repeat. It’s a vicious cycle that Democratic presidential candidate Joe Biden helped perpetuate by co-sponsoring the 1994 Crime Bill – and has yet to repent for, even as President Trump tries to right its wrongs in a bipartisan push.

“We do everything but hang people for jaywalking in this bill,” then-Sen. Biden said in 1992, urging its passage.

Indeed, the 1994 crime bill led to mass incarceration rates across America – especially within African American and Latino communities — by incentivizing states to raise mandatory minimum sentencing and build new prisons. It included a “three strikes” provision that dictated life sentences for criminals after two or more prior convictions, including drug crimes.

The bill also discontinued the use of Pell grants for inmates, a means by which they received federal funding for tuition and educational supplies while in prison. The grants helped prepare inmates for life after incarceration, to break out of poverty, to escape the cycle of reoffending.

A year after the bill passed, the number of inmates who received post-secondary education plummeted 44%, according to a study published by Ithaka S+R, a higher education nonprofit.

Democrats and the president alike have chastised Biden for the role he played in shepherding the legislation through Congress as chairman of the Senate Judiciary Committee, and for continuing to defend it this day. 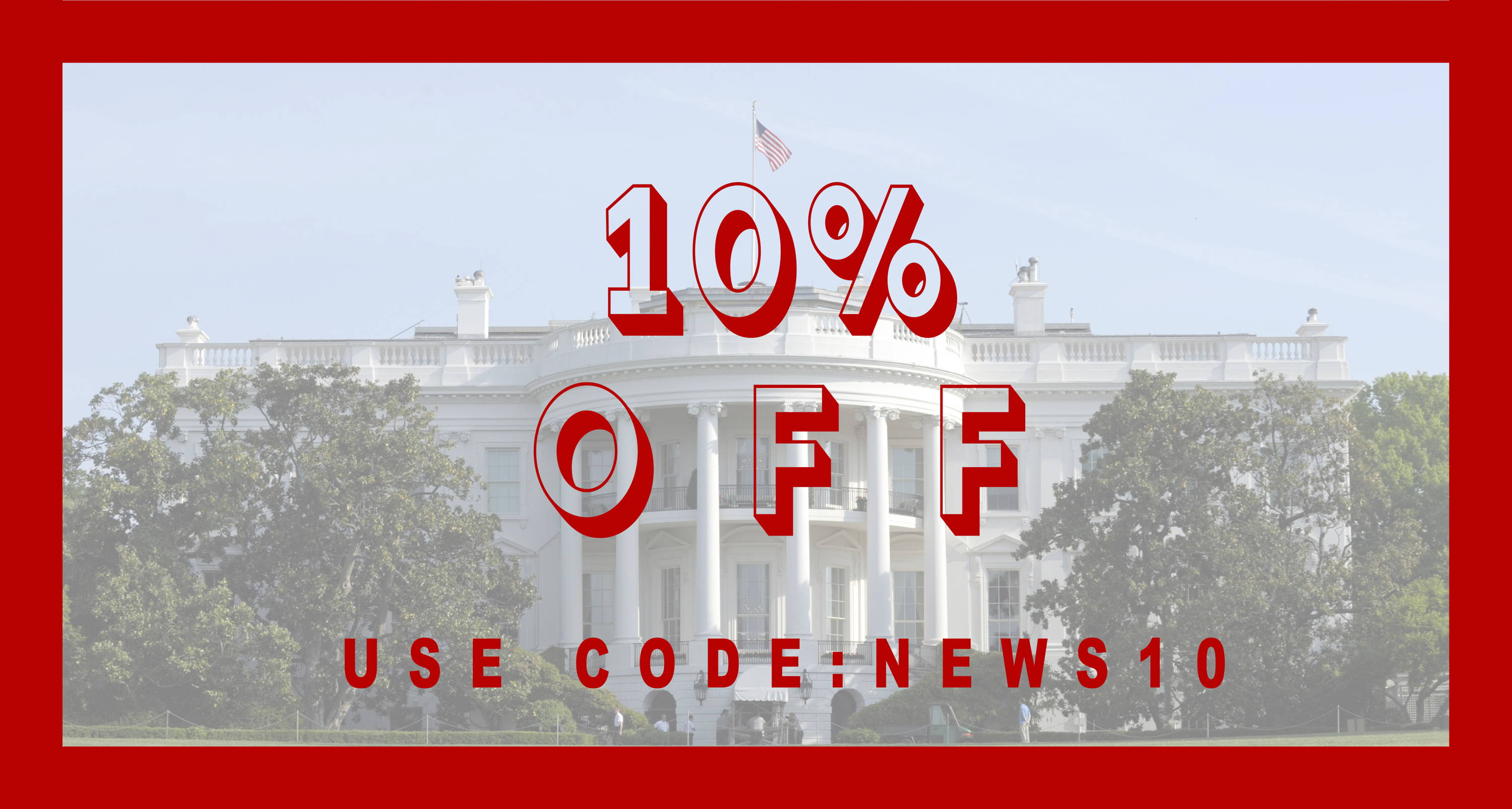 Sen. Cory Booker (D-N.J), called the bill “a stunning mistake”; Sen. Kamala Harris (D-Calif.) said it contributed to “mass incarceration in our country”; and South Bend, Ind., Mayor Pete Buttigieg commented he hoped those who were behind the ’94 crime bill “would do it differently if they had a chance to do it again.”

Indeed, President Clinton, who signed the measure into law, apologized for its failures in 2015 and admitted it worsened the nation’s criminal justice system by increasing prison sentences.

But not Biden.He’s denied that the bill’s earmarking of funding for states to build more jail cells, curb paroles and enact harsher mandatory minimum sentencing led to mass incarceration.

At an event in New Hampshire he flatly claimed the bill he sponsored did not “generate mass incarceration” and told a voter they were “conditioned to say [the crime bill] is a bad bill.”He’s cast blame on the states for the spike in incarceration rates and has used misleading figures to defend his stance.

The only aspect of the bill Biden has admitted was hurtful was its “three strikes” provision. He hasn’t yet spoken publicly on the bill’s denial of Pell grants to prisoners, nor has he proposed any meaningful prison reform on the campaign trail.Biden is out of step with both his own party on the issue and the White House.

President Trump is slowly but surely righting the wrongs of that 1994 legislation. Last year, he signed the bipartisan First Step Act, which revised sentencing laws, expanded opportunities for inmates to pursue vocational training and earn time credits to apply toward early release.

The measure was supported by the editorial boards of the Washington Post, USA Today, the Wall Street Journal and the Philadelphia Inquirer. It was supported by Democratic presidential contenders Booker and Harris, along with Sens. Sheldon Whitehouse (D-R.I.) and Dick Durbin (D-Ill.).
This year, the White House is focusing on the Second Step Act, which will feature an $88 million request for prisoner social reentry programs.
In addition to the new legislation, the White House’s 2020 budget proposed more than $500 million for various federal programs to help inmates succeed following their release, and this year, the Department of Education is providing $28 million to expand a Pell grant pilot program to help eligible incarcerated Americans pursue postsecondary education.
Black voters are a key constituency of the Democratic base, accounting for nearly a quarter of its voters, according to Geoff Garin, a Democratic pollster.
They understand, first-hand, how the 1994 crime bill destroyed their families and communities. Biden has yet to repent for this sin. President Trump is working to repair the damage.