Biden Calls Trump a ‘Bully,’ but Trump Hits Back with Perfect Response

Former Vice President Joe Biden wants to be the president really badly. So badly, in fact, that since he officially announced he was joining the field of Democratic hopefuls in April, he’s shown that he’ll say or do anything in an attempt to pander his way into the White House.
His latest attempt to woo the anti-Trump viewership of the liberal mainstream media happened during an interview with CNN’s Chris Cuomo that aired Friday morning. In one part of the interview, Biden was essentially asked by Cuomo if he was intimidated by President Donald Trump.
He responded in typical trying-to-be-a-tough-guy fashion and called Trump a “bully.”
“He’s the bully that I’ve always stood up to,” Biden said. “He’s the bully that used to make fun when I was a kid that I stutter, and I’d smack them in the mouth.”
Trump was asked about Biden’s comments on Friday and delivered a home run response.
“I don’t think I’m a bully,” the president said. “I just don’t like being taken advantage of by other countries, by pharmaceutical companies, by all of the people that have taken advantage of this country.”
Biden went on to explain to Cuomo what he thinks the American people would like to see in a president, saying that they want someone who will “restore the soul” of America.
“But I think the American people want a president who has some dignity, who has a value set, who is actually trying to restore the soul of this country so when they turn on the television they look up and their kids say, ‘I want to be like that guy or that woman,'” Biden said, according to the Washington Examiner.
Um, Earth to Uncle Joe — that’s exactly what Trump has done. He literally saved the United States from the pits that the Obama administration left it in to die.
Sure, we have a lot of work to do, but America is most certainly better off under the Trump administration in a span of just three years than it was in eight years with Barack Obama and Biden at the helm. 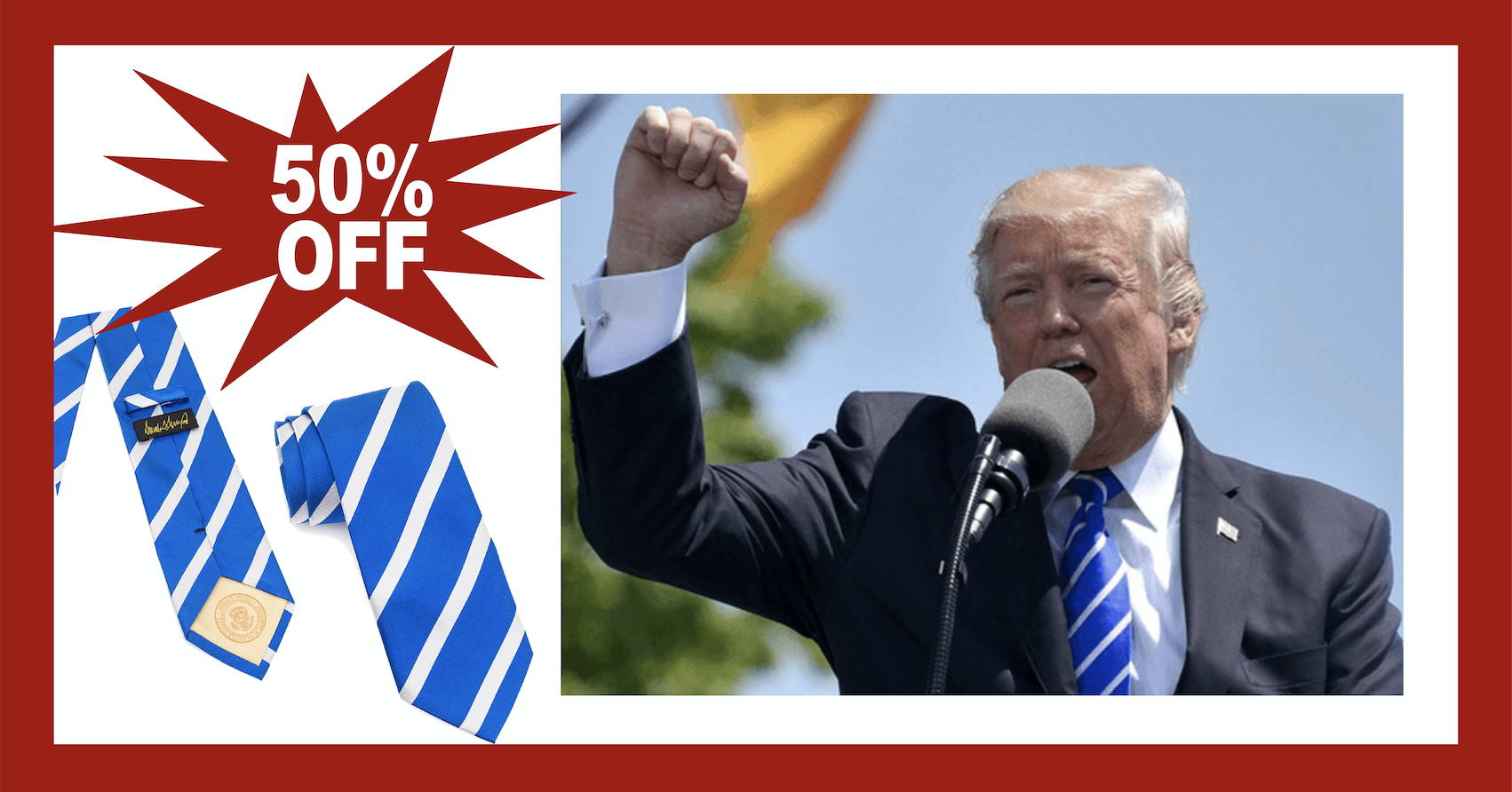 Trump’s response to the “bully” comment was the perfect example of why we’re not making bad deals with foreign countries, like the Iran nuclear deal, or being taken advantage of left and right the way we were during the Obama administration. Trump won’t allow the United States — or himself — to be bullied by others.

That’s what America needed. And praise the Lord, that’s what we got when we gave Trump the Oval Office.

The last thing we need is Biden back in the White House undoing all of the progress the Trump administration has made since 2016. I believe folks are pretty happy with their 401(k)s, an abundance of jobs and a safer-than-ever America.

Biden couldn’t even defend his past record during the first Democratic primary debate and actually stopped the clock in an effort to duck out of a debate with Sen. Kamala Harris of California that he simply couldn’t win.

As tough as he talks, Biden is nothing more than a political pushover. Always has been, always will be. American politics, especially in this day and age when we’re constantly under physical or economic threat, has no place for politicians without a backbone.

Biden knows this is probably his last chance to claim the White House. It should be quite telling that he hasn’t even managed to land the endorsement of his former boss.

And going by his recent debate performance and his dropping poll numbers, it looks as though he’s not remotely close to being a shoo-in for the party in 2020.

Original content can be located at THE WESTERN JOURNAL