A study shows that racism has measurably decreased during President Trump’s time in the Oval Office, reports the Spectator 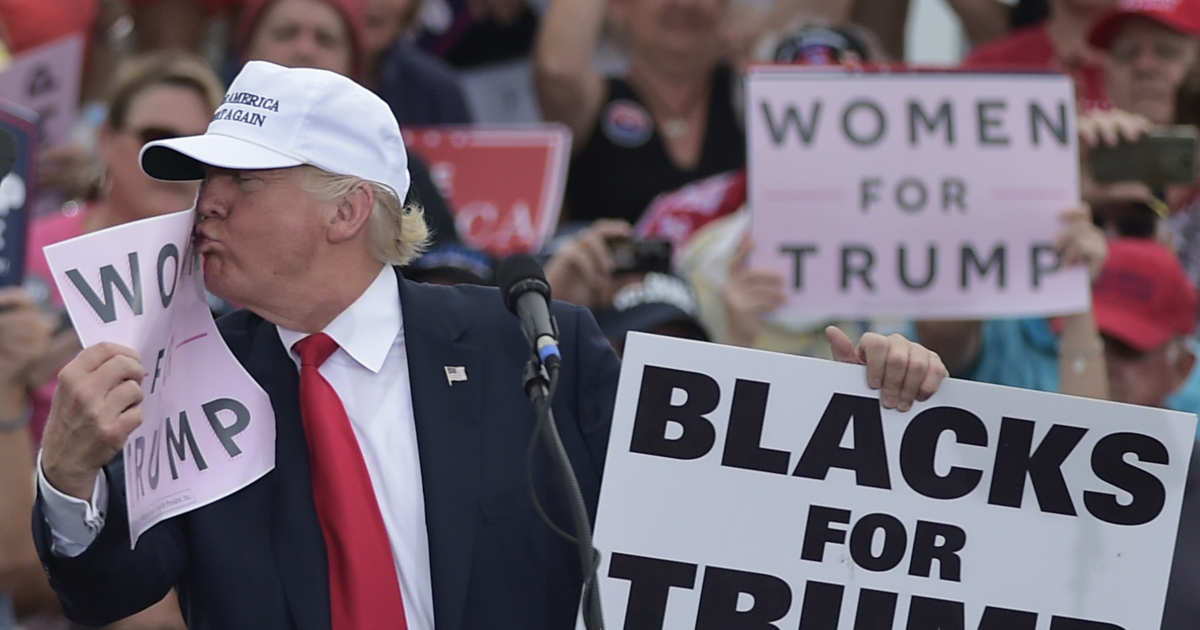 A study shows that racism has measurably decreased during President Trump’s time in the Oval Office, reports the Spectator.

Daniel J. Hopkins and Samantha Washington, two University of Pennsylvania sociologists, have been conducting a running study that measures the racial attitudes of 2,500 randomly selected Americans since 2008.

In their most recent report, the academics admit they expected to see an increase in racist opinions among the group, stating, “Normalization of prejudice or opinion leadership both lead us to expect that expressed prejudice may have increased in this period, especially among Republicans or Trump supporters.”

What they found is a decrease in racism under Trump:

Americans, claim Hopkins and Washington, have actually become less inclined to express racist opinions since Donald Trump was elected. Anti-black prejudice, they found, declined by a statistically-insignificant degree between 2012 and 2016, when Trump was elected. But then after 2016 it took a sharp dive that was statistically significant. Moreover, contrary to their expectations, the fall was as evident among Republican voters as it was among Democrats. There was also a general fall in anti-Hispanic prejudice, too, although this was more evident among Democrat voters.

As you can guess by their preconceived notions about which way the study would go and the absurd belief there has been a “normalization of prejudice” under Trump, the two sociologists conducting the study are not running around in Make America Great Again hats. But the obvious difference between racial attitudes under Trump and under Obama is that Trump is nowhere near as racially divisive as Barry was.

The only way the media have been able to smear Trump as a racist is through lies and deliberate misquotes. The Charlottesville Hoax is a perfect example, as is Jake Tapper’s serial lie about Trump mocking a reporter’s disability, as is Jim Acosta’s latest lie about Trump smearing all migrants.

Trump, on the other hand, has offered only a unifying message about race and against racism. Despite the media’s lies, he condemns white supremacism, including after Charlottesville, and his focus on improving the lives of black and Hispanic Americans have resulted in record low unemployment for both groups.

Over the last two years, not only have blacks and Hispanics watched their economic conditions improve in ways Obama never seemed to care about, unlike any Republican over the last 30 years, Trump is actively reaching out and asking for the black vote. He is also willing to earn that vote through his economic policies, criminal justice reform (which Obama talk-talk-talked about for years, while Trump signed it into law), and immigration policies that restrict the illegal and cheap labor that disproportionately hurts working-class incomes and, by extension, black and Hispanic Americans.

Out in the real world, the world where CNN, Twitter, and the Washington Post have no moral authority, it should come as no surprise that Americans of all stripes are living together with a lot less tension than we had under the Community Organizer raised in Rev. Wright’s racist church as he palled around with domestic terrorists and Louis Farrakhan.

As far as the lies about increased hate crimes under Trump, that is just more fake news from a fake news media who only know how to report fake news. The way in which the crimes are now counted has changed (1,000 additional agencies are reporting them), most hate crimes are eventually debunked as left-wing hoaxes, and if you want to see what real hate crimes look like, here is a list of hate crimes against Trump supporters the media do not want you to know about.

After 18 years of Bush’s stupid wars and Obama’s managed decline and race-baiting, Trump has delivered an era of actual peace and prosperity, which trickles down into the way Americans views and interact.

If you turn away from the fake news media and their fake crises, you will see that life right now is about as good as it can get in this country, and as you can see from this study, that includes racial relations.

Because I live in the real world, other than the fact that there are still some honest people in academia willing to report an inconvenient truth, this study did not surprise me at all.