A Trumped-up Fourth of July

President Trump, who just paid his latest strange tribute to North Korean despot Kim Jong Un with a hastily scheduled stroll across the 38th parallel, is plotting to bring a bit of the Democratic People’s Republic to America’s Fourth of July celebration. As envisioned by Trump, the annual Independence Day ceremonies in the nation’s capital will feature more militarism, more propaganda and more of the “dear leader.”

It’s another sign of a time when no institution is safe from the depredations of a president with little regard for them. Now even America’s birthday party, traditionally focused on such nationally agreed-upon virtues as junk food and explosions, must undergo forcible Trumpification. Recalling his counterfactual boasts about inaugural attendance, the president has promised “one of the biggest gatherings in the history of Washington, D.C.”

It begins, of course, with Trump himself, who is reported to be deeply and unusually involved in producing the extravaganza. The president plans to insert himself into the festivities with an evening speech from the steps of the Lincoln Memorial, which will require relocating the fireworks.

What had been the most egalitarian of celebrations — Want a prime spot on the memorial’s steps? Come early in your T-shirts and shorts! — will now feature a ticketed VIP section for the president’s family, friends and, of course, campaign donors.

In the nearly 2½ centuries since John Adams foretold a celebration marked by “Shews, Games, Sports, Guns, Bells, Bonfires and Illuminations,” presidents have largely opted to join their fellow Americans in acts of patriotic but passive appreciation, from Thomas Jefferson sharing punch and cake with ordinary citizens to Barack Obama barbecuing for service members.

Four presidents have marked the holiday by hosting naturalization ceremonies, drawing attention to what unites rather than divides us.Only one, Harry Truman, saw fit to interrupt the Washington event with an address concerning — oddly enough in light of Trump’s traipsing through the demilitarized zone — the Korean War. 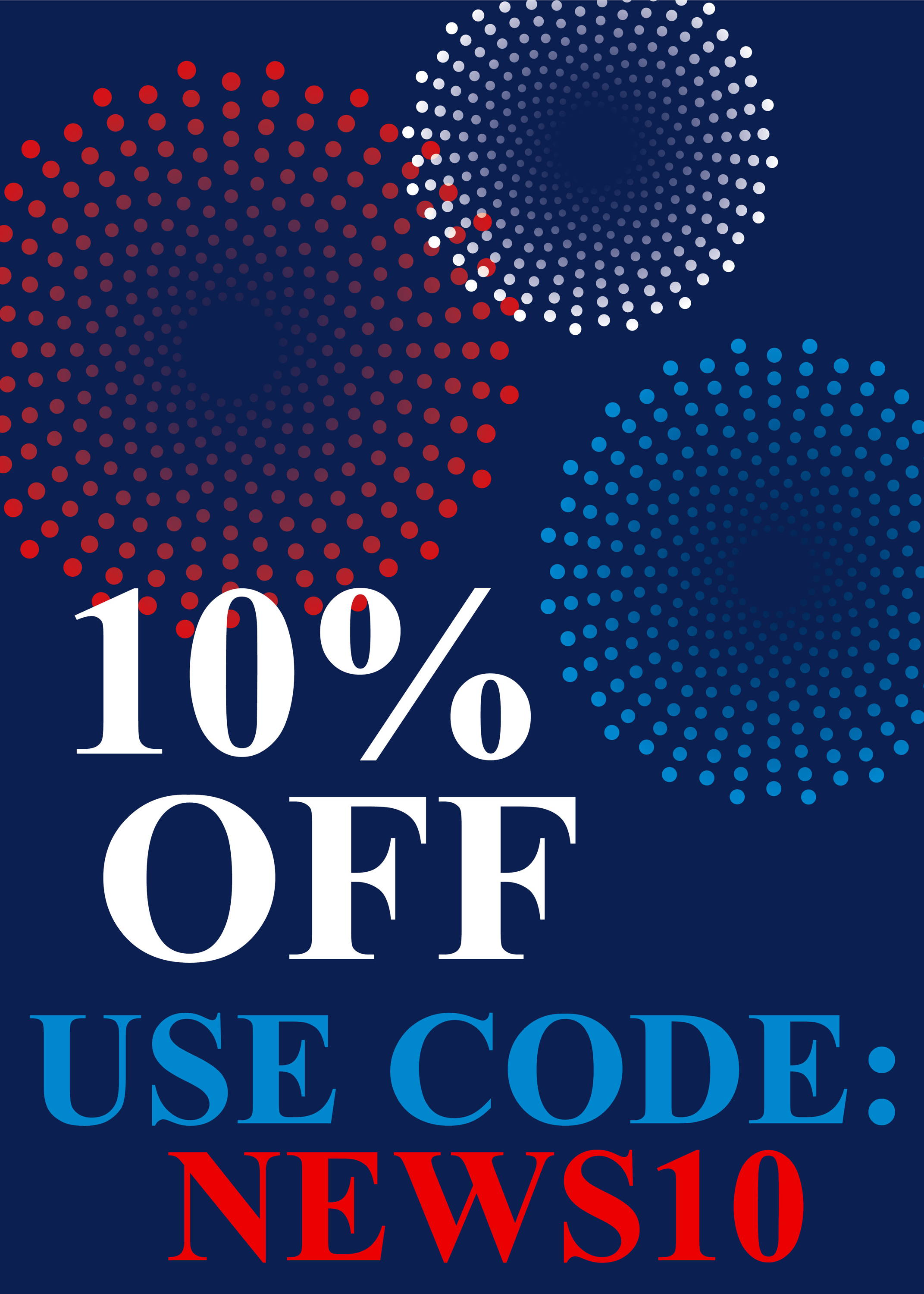 While the military has featured in Fourth of July parades since Philadelphia was the capital, Trump won’t content himself with a fife and drum corps. He has taken particular interest in adding aircraft and tanks to the event, prompting the District of Columbia’s City Council to retort, “Tanks, but no tanks.” It seems Washington’s streets, like those of most cities, were not built for tank traffic.

Then-Secretary of Defense James Mattis’ office was compelled to point that out last year when Trump, enchanted by a Bastille Day celebration in Paris, was planning an outsize military parade on Veterans Day. Before the procession was abandoned amid revelations that it could cost nearly $100 million, the Pentagon urged planners to stick to Jeeps and other “wheeled vehicles ... to minimize damage to local infrastructure.”

Trump told reporters Monday that he would settle for keeping the armored vehicles parked — including “brand new Sherman tanks,” a puzzling reference to a model that U.S. forces haven’t used since Korea.

Even Thursday’s pyrotechnics are expected to be trumped up, with $750,000 worth of additional donated fireworks — never mind that the National Park Service already had a fireworks contractor in place.

With dozens of fireworks displays, parades and other events just in the Bay Area, however, much of the Fourth’s bonfires and illuminations will proceed beyond the president’s ostentatious reach. Remember, the Spirit of ’76 was about self-determination and individual liberty that wasn’t possible under a king’s reign.

Its durability over 243 years is something to celebrate.The day is not about you, Mr. President.